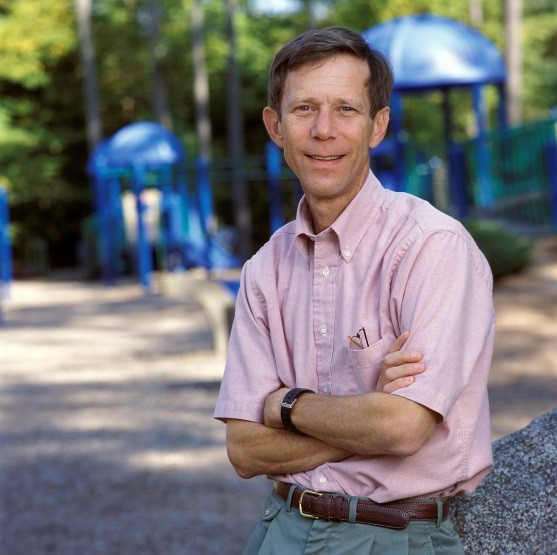 David Finkelhor, Ph.D. is Director of Crimes against Children Research Center, Co-Director of the Family Research Laboratory, Professor of Sociology, and University Professor, at the University of New Hampshire. His core fields of interest have been the problems of child victimization, child maltreatment and family violence, which he started to study back in 1977. He is perhaps best known for his conceptual and empirical work on the problem of child sexual abuse, reflected in publications such as Sourcebook on Child Sexual Abuse (Sage, 1986) and Nursery Crimes (Sage, 1988). He has done extensive research about child homicide, missing and abducted children, children exposed to domestic and peer abuse.  In his recent work, for example, his book, Child Victimization (Oxford University Press, 2008), he has tried to unify and integrate knowledge about all the diverse forms of child victimization in a field he has termed Developmental Victimology. This book received the Daniel Schneider Child Welfare Book of the Year award in 2009.  All together he is editor and author of 12 books and over 200 journal articles and book chapters. He has received grants from the National Institute of Mental Health, the National Center on Child Abuse and Neglect, and the US Department of Justice, and a variety of other sources. In 1994, he was given the Distinguished Child Abuse Professional Award by the American Professional Society on the Abuse of Children, in 2004 he was given the Significant Achievement Award from the Association for the Treatment of Sexual Abusers, in 2005 he and his colleagues received the Child Maltreatment Article of the Year award, in 2007 he was elected as a Fellow of the American Society of Criminology, and in 2014 he was awarded the National Scientific Impact Award from the Kempe Center for the prevention and treatment of Child Abuse and Neglect. 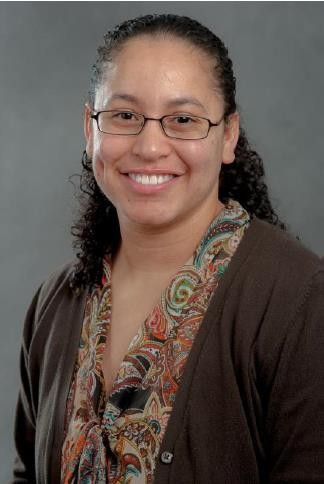 Yahayra Michel is an Assistant Teaching Professor at the University of Massachusetts-Lowell. She teaches courses on Child Maltreatment, Statistics, Research Methods and CJ Systems in the School of Criminology and Justice Studies. Her research interests include childhood victimization, juvenile delinquency, and intimate-partner violence. She has a B.A in Psychology, a B.S. in Criminal Justice and an M.A in Criminal Justice and Criminology from the University of Massachusetts-Lowell. She has also been awarded an M.A in Theological Studies by MINTS (Miami International Seminary) and a Ph.D. in Sociology at the University of New Hampshire. Yahayra has been involved in studies or projects that focus on the prevention of sexual violence on college campuses, juvenile prostitution, witnessing parental physical aggression, partner assault, dyadic patterns of conflict and corporal punishment. Her main objective is to be a part of and advance the discourse on childhood victimization in order to positively affect social policies and public health practices.