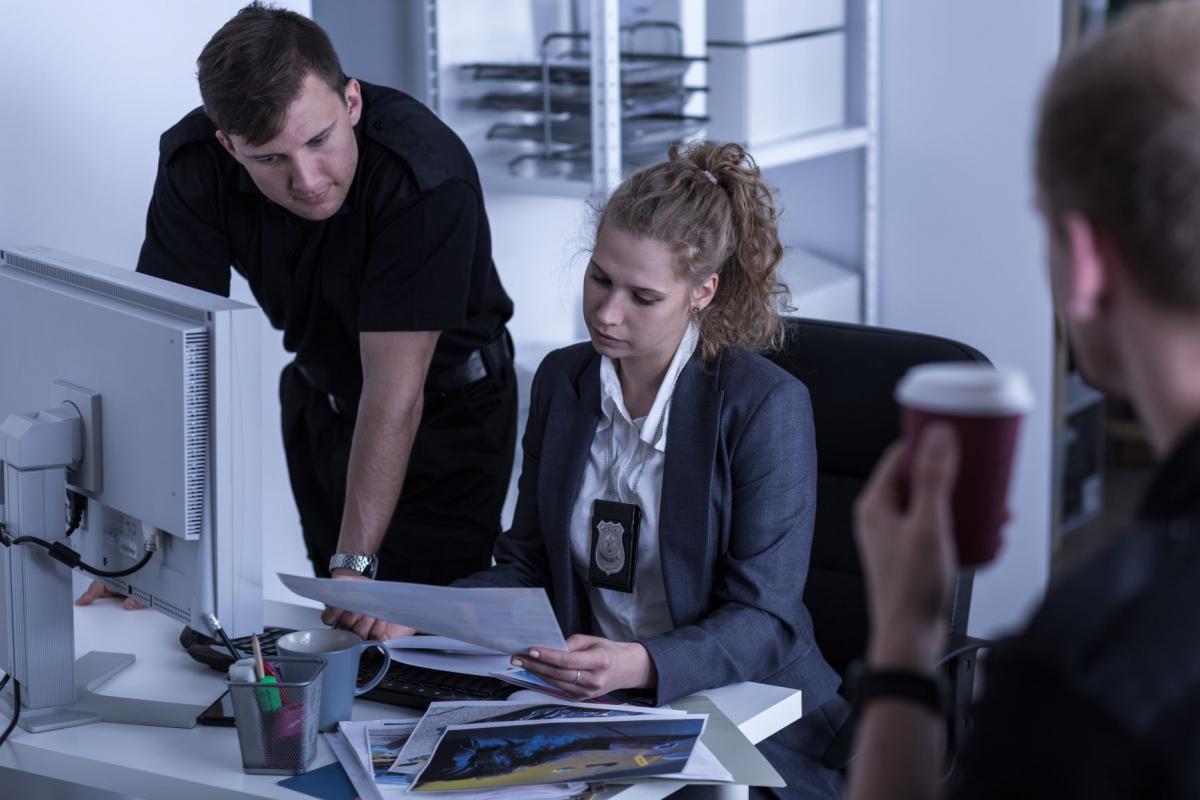 Funded by: The National Institution of Justice, award 2020-MU-CX-K002

Technology-facilitated child sexual exploitation crimes are characterized by rapid growth and changing dynamics. For example, in 2000 there were an estimated 2,577 arrests for technology-facilitated child sexual exploitation crimes of all types.1 By 2006, the number of arrests had almost tripled to 7,010, and increased to 8,144 in 2009.1 The characteristics of arrests for child pornography production changed significantly during that time, with large increases in teenage victims and cases involving youth-produced sexual images. Police increasingly used proactive tactics to combat child pornography possession and distribution, and close to 10% of such cases in 2009 identified offline child molesters who probably would not have otherwise been detected. Such changes over a relatively short period of time are unusual in criminal justice and social science research, supporting the need for tracking a volatile environment and law enforcement efforts to respond. As technology continues to evolve, research is needed to help the criminal justice system deal with an environment whose dynamics are not always conspicuous or tracked by other criminal justice data collection systems.

Goals of the study

The overall goals of the proposed Fourth National Juvenile Online Victimization Survey (N-JOV4) is to protect children against online dangers by developing a better understanding of new threats, problems, and concerns encountered by law enforcement in its effort to protect children in the changing technological environment; tracking and monitoring new and continuing threats; and identifying which investigative strategies are associated with more favorable outcomes in protecting children.

Specific objectives of N-JOV4 are to:

The core methodology will consist of collecting 2019 data from a nationally representative sample of LEAs and interviewing investigators about these crimes and their investigation. The study takes advantage of the long-term collaboration between the CCRC and the National Criminal Justice Training and Technical Assistance Center (NCJTC), members of which will assist the researchers throughout the study. The study will replicate the highly successful design of the earlier N-JOV studies.2-6 It will collect information from a nationally representative sample of LEAs (n=2,500) about specific technology-facilitated child sexual exploitation cases (n=2,000) through a mail survey followed by telephone interviews with investigators knowledgeable about the cases. It will include three main tasks (project design and implementation, survey development and implementation, and post survey administration) conducted over the 48 months of the research.

Impact of the study