Online: unh.universitytickets.com
The box office is open one hour prior to each ticketed event.

The Paul Creative Arts Center (PCAC) is UNH's center for the fine and performing arts on the Durham campus. PCAC houses three academic departments, Art and Art History, Music, and Theatre and Dance, as well as the Museum of Art. 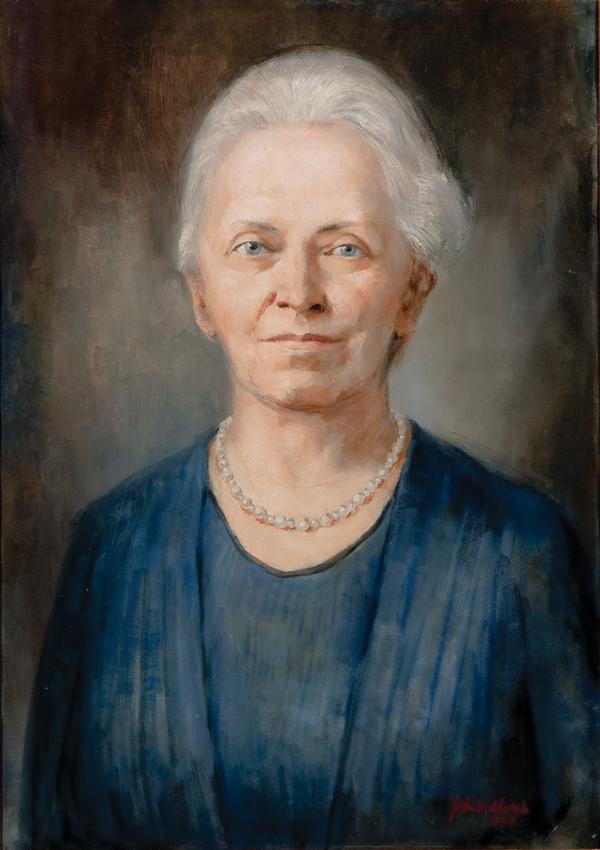 The story of the Paul Creative Arts Center is the story of the increased importance of the arts at UNH through the middle of the 20th century. In the late 30s and 40s, academic departments were created in the arts, and arts courses were being added to the University curriculum. By the 1950s, the multiplicity of courses offered and the student demand for those courses were too great to be absorbed easily by existing University structures, and plans for building a dedicated arts center were initiated. In 1957 the New Hampshire General Court authorized bonds for construction of a building that would house the center.

The center was enabled by a gift from Isabel and Harriet Paul of Newfields, New Hampshire—$800,000 of the final $2,500,000 cost for the center, at that time the largest gift ever received by the University. This major gift is memorialized in the naming of the Paul Creative Arts Center, which was officially dedicated in 1960 with a 3-day celebration that included panel discussions, lectures, and performances by the Juilliard String Quartet, among others.

The painting at right was created by John W. Hatch and depicts Isabel Paul who made the gift as the last survivor of her family. Miss Paul, a woman of culture who traveled extensively around the world, had no personal connection with the University, although she provided a college education for a number of students from Newfields. Her family made its fortune in the iron industry.

The Architecture of PCAC

The building design for the new arts center was awarded to the Boston architectural firm of Shepley, Bulfinch, Richardson and Abbott. Jean-Paul Carlhian, who in the same period would design arts centers at Brown and Middlebury as well as a dormitory at Harvard, was the principal architect. His design was in keeping with tastes of the period and is of relatively plain geometric forms arranged in an E-shaped ground plan. There are north and south classroom/studio wings, connected by a central building which houses the theatre-recital hall, the transverse corridor, the gallery and offices (including at that time the office of the Dean of the College of Liberal Arts). On the west is the Johnson Theatre. The main entrance is on College Road. The three departments housed in the building were then known as the “…Music, Speech and Drama, and The Arts…” departments. A few years after the building dedication, the architectural firm that had designed the center completed designs for an expansion and extension of the music wing which was built to match the Arts wing.

In the half century since the opening of PCAC, taste in architectural style has changed. Current architecture is often less linear, less symmetrical and sometimes eclectic, with elements from various styles. The work by Shepley, Bulfinch, Richardson and Abbott evolved and changed with the differing tastes. Jean-Paul Carlhian continued to design university buildings, some in the modern style. In the late 1990s, he also designed a major building in Concord, New Hampshire–the Warren B. Rudman Federal courthouse on Pleasant Street. Regardless of the architectural winds, however, PCAC remains the home of the students and faculty who create and explore within its walls, and the audiences who come to share in the creative work.