The most pressing matters of our time — migration, climate change, violent conflict, human rights, economic globalization, epidemics — transcend national boundaries and require a global response. The International Affairs (IA) program at UNH equips students from any of the five colleges to take on these global challenges through rigorous, interdisciplinary coursework, extensive second language study and cultural immersion in another country. Students can combine the IA dual major or minor with any other major on campus and graduate as critically minded and responsible global citizens ready to contribute meaningfully to the world in a range of fields.

Congratulations to the Class of 2020 International Affairs Graduates 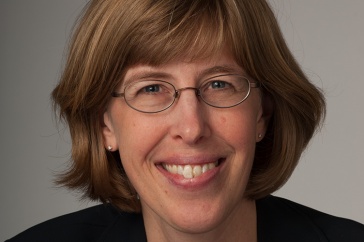 The Biden Administration Should Prevent an ‘Atrocity Famine’ in Yemen

The Biden Administration Should Prevent an ‘Atrocity Famine’ in Yemen 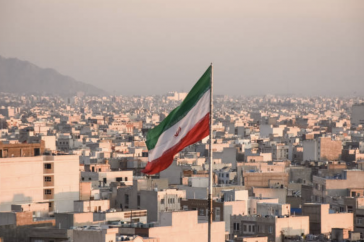 Tehran Times: Iran-China partnership to be better for Iran in short run

Tehran Times: Iran-China partnership to be better for Iran in short run 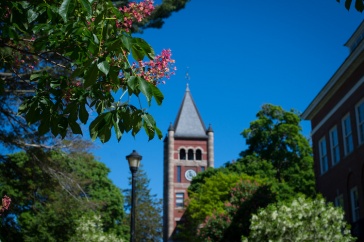 There are no items to display.

END_OF_DOCUMENT_TOKEN_TO_BE_REPLACED

Abraham DeMaio
The Persistance of Waste Management Issues in Senegal: A Case Study

Quincy Abramson
The Dysfuntionality of the Italian Government: Structural and Electoral Issues over the Past Century.

Nkechi Kamalu
Black Culture and Life in Japan: What People Think vs What It Really Is

Arianna Lemieux
The Portrayal of Vladimir Putin in Russian Media

Drucilla Sargent
Iconography of Florence and the Identity of David

Andrew Jablonski
Tackling the Issue of Anti-Semitism in a Modern Germany: Why it's Happening and How to Prevent it from Spreading Further