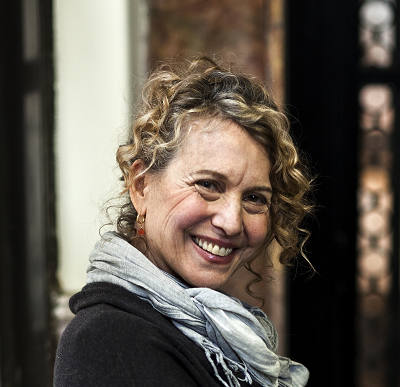 Candice Reffe’s book of poems Live from the Mood Board, an insider’s view of the fashion world and corporate power, won Elixir Press’s Antivenom Poetry Award. Twice a fellow at the Fine Arts Work Center in Provincetown and a Mass Cultural Council Artist fellow, Candice’s poems have appeared in Denver Quarterly, Harvard Review, Hotel Amerika, Ploughshares, Poetry Daily, Witness and elsewhere. She received her M.F.A. from Columbia University. She lives in Northampton, MA and works as a certified professional coach. 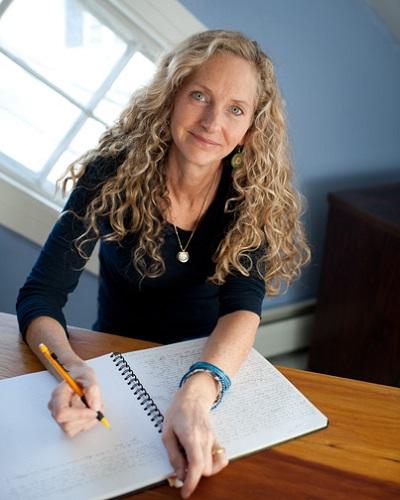 Lily King grew up in Massachusetts and received her B.A. in English Literature from University of North Carolina at Chapel Hill, and her M.A. in Creative Writing from Syracuse University. She has taught English and Creative Writing at several universities and high schools in this country and abroad.

Lily’s first novel, The Pleasing Hour (1999) won the Barnes and Noble Discover Award and was a New York Times Notable Book and an alternate for the PEN/Hemingway Award. Her second, The English Teacher, was a Publishers Weekly Top Ten Book of the Year, a Chicago Tribune Best Book of the Year, and the winner of the Maine Fiction Award. Her third novel, Father of the Rain (2010), was a New York Times Editors Choice, a Publishers Weekly Best Novel of the Year and winner of both the New England Book Award for Fiction and the Maine Fiction Award. It was translated into various languages.

Lily's latest novel, Euphoria, was released in June 2014. It won the Kirkus Award for Fiction 2014, the New England Book Award for Fiction 2014 and was a finalist in the National Book Critics Circle Awards. Euphoria was named one of the 10 Best Books of 2014 by The New York Times Book Review. It was included in TIME's Top 10 Fiction Books of 2014 and the Amazon Best Books of 2014. Reviewed on the cover of The New York Times Book Review, Emily Eakin called Euphoria, “a taut, witty, fiercely intelligent tale of competing egos and desires in a landscape of exotic menace.” The novel is being translated into numerous languages and a feature film is underway.

Lily is the recipient of a MacDowell Fellowship and a Whiting Writer's Award. Her short fiction, essays, and reviews have appeared in many publications, including The New York Times, The Washington Post, The Los Angeles Review of Books, Ploughshares, Glimmer Train, and several anthologies.

END_OF_DOCUMENT_TOKEN_TO_BE_REPLACED 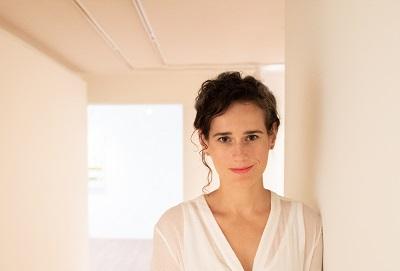 Julia Cooke is a journalist and travel writer whose features and essays have been published in Time, Smithsonian, Tin House, Condé Nast Traveler, Saveur, and Virginia Quarterly Review, where she is a contributing editor. Her writing has been anthologized in Best American Travel Writing 2014 and Best Women's Travel Writing Vol. 12. She is the author of Come Fly the World: The Jet Age Story of the Women of Pan Am (HMH, 2021) and The Other Side of Paradise: Life in the New Cuba (Seal, 2014). She lives in Vermont.

END_OF_DOCUMENT_TOKEN_TO_BE_REPLACED 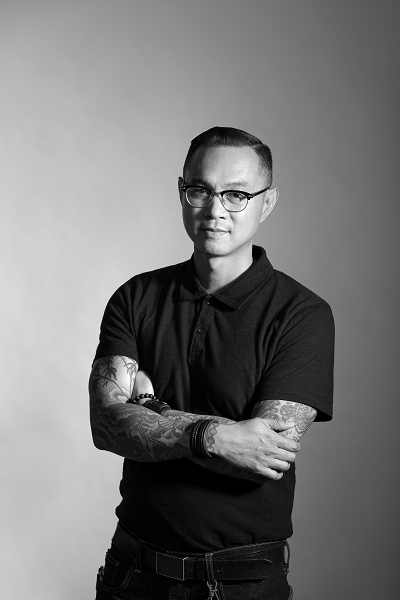 Phuc Tran has been a high school Latin teacher for more than twenty years while also simultaneously establishing himself as a highly sought-after tattooer in the Northeast. Tran graduated Bard College in 1995 with a BA in Classics and received the Callanan Classics Prize. He taught Latin, Greek, and Sanskrit in New York at the Collegiate School and was an instructor at Brooklyn College’s Summer Latin Institute. Most recently, he taught Latin, Greek, and German at the Waynflete School in Portland, Maine. His 2012 TEDx talk “Grammar, Identity, and the Dark Side of the Subjunctive” was featured on NPR’s Ted Radio Hour. His acclaimed memoir, SIGH, GONE: A Misfit's Memoir of Great Books, Punk Rock, and The Fight To Fit In, received the 2020 New England Book Award for Nonfiction and the 2021 Maine Literary Award for Memoir. He tattoos and lives with his family in Portland, Maine.

END_OF_DOCUMENT_TOKEN_TO_BE_REPLACED 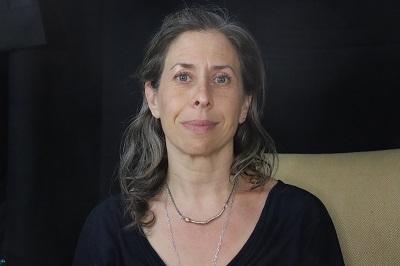 AMY NESWALD is a fiction writer and screenwriter. Her work has appeared in The Rumpus, The Normal School, Bat City Review, and Green Mountain Review, among others. She is a recent recipient of the New American Fiction prize with her debut novel-in-stories I Know You Love Me, Too, to be released in December 2021. Prior to moving to rural Maine, she had a long career as a wigmaster for Broadway shows. She earned her MFA from the University of New Hampshire and teaches creative writing at the University of Maine in Farmington and continues working her next novel and a collection of short films.

END_OF_DOCUMENT_TOKEN_TO_BE_REPLACED 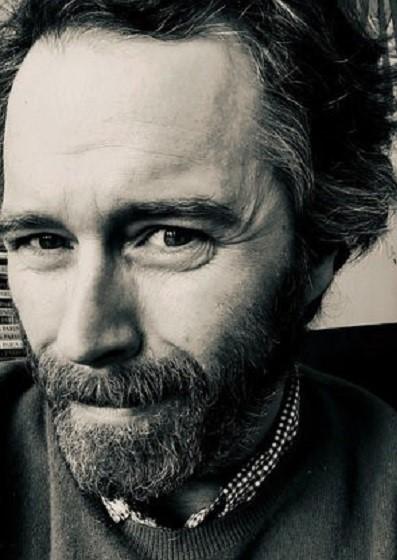 Dan Chiasson is the author of six books, including The Math Campers (Knopf, 2020). A contributor to the New Yorker and The New York Review of Books, Chiasson is Lorraine C. Wang Professor of English at Wellesley College.

The UNH Writers Series is made possible through the support of the MacArthur/Simic and Edmund G. Miller Funds, Susan Mercandetti,  and the Ben and Zelma Dorson Family Charitable Foundation.

Please contact the UNH English Department for more information about this year's speakers, or with questions about speakers we have brought to campus in previous years. Phone: (603) 862-1313