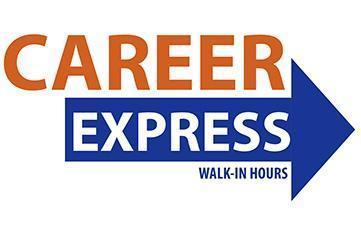 Ten Ways Being A Theatre Major Prepared Me For Success

Tom Vander Well, a business owner and consultant, has posted an enlightening article listing 10 ways that being a theatre major prepared him for success. His article contains valuable information for anyone considering a degree in theatre or dance.

END_OF_DOCUMENT_TOKEN_TO_BE_REPLACED 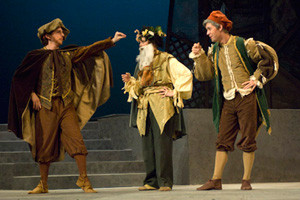 Participate in acting workshops, courses, and seminars to get advice and experience and to make contacts with others in the field. Join unions or actors' guilds to stay abreast of opportunities and developments in the field. Get as much acting experience as possible. Perform in school productions, summer stock, etc. to hone acting skills. Prepare a professional resume that lists your acting experience. Have your resume attached to or printed on the reverse side of an 8" x 10" photograph of yourself. Be prepared to make the rounds. Distribute your resume to numerous agencies and offices. Follow up with several personal visits. Be aware that more opportunities exist in large cities such as New York and Los Angeles. Learn about the entertainment industry as a whole: Take courses on entertainment law, business, management, etc. An extensive network of contacts is essential. Get to know people working in your field and related areas. 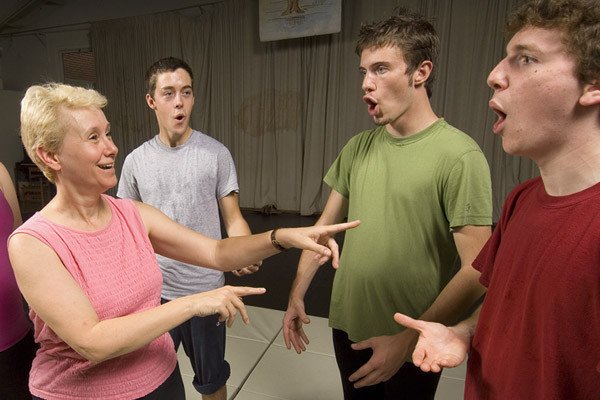 Participate in the Director's Guild Training Program. Develop leadership skills through participation in campus and community organizations. Experience with fund-raising is important. Volunteer to do this with local theaters and arts councils. Learn what types of permits and insurance are needed to film or perform in certain areas. Volunteer with directors in local theaters to become familiar with the environment. Serving as an assistant is a great way to get started in this area. Gain directing experience by participating in college productions. 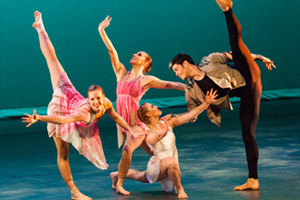 During the process of the four years of study, the dance option students get the chance to develop specific skills that are applicable to lots of different careers. These skills include: 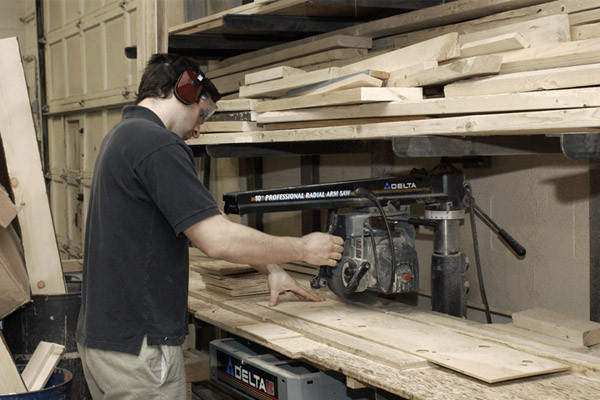 Learn to work well in a team. Develop a sense of artistry and creativity. Become involved in the International Alliance of Theatrical Stage Employees (IATSE). This organization can give you information about becoming an apprentice as well as help you make valuable contacts. Get experience. Offer your services to school and local theaters. Read industry magazines and books to learn about your area. For sound design: Become familiar with computer technology as digital sound effects and electronic music replace traditional means of sound design. For costume design: Supplement your program with courses in art history and fashion design. Learn about different eras in history in order to recreate on stage. A basic knowledge of history and architecture is helpful. 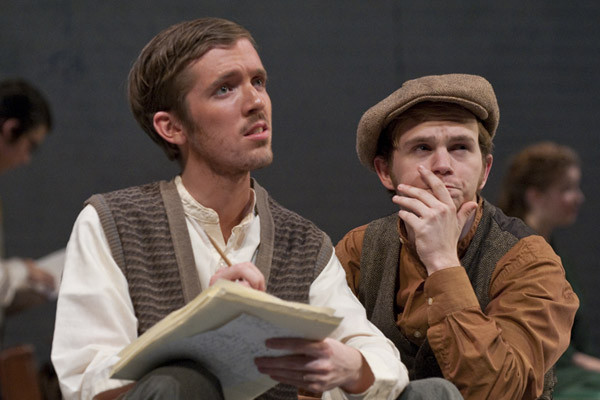 Review plays, movies, and TV shows for school or local newspaper. Theatrical press agents publicize and promote theatrical productions. They write press releases, arrange press conferences, and other media events. Take courses in related areas such as public relations, advertising, and business. Reporters spend time on the set absorbing everything. They interview actors as well as craftspeople. Get as much writing experience as possible: Write for the college newspaper, enter playwriting contests, etc. See many different productions and shows. Read variety of scripts to see how scripts are developed. Researchers gather information for movie writers. They may also track down photographs or historical documents to make the film more authentic. 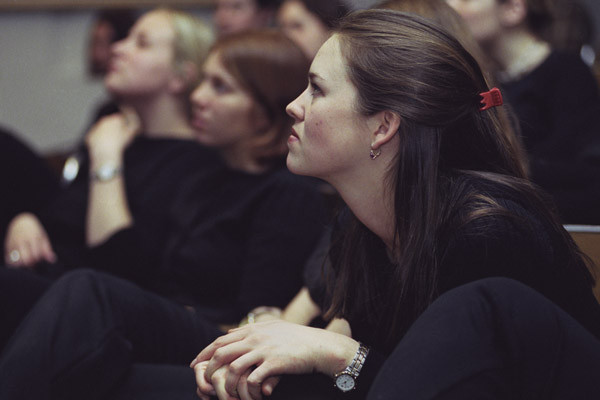 Secretarial/clerical positions in theaters and studios are often stepping-stones to other positions and a good way to make contacts. Take business courses to supplement your program. Obtain a working knowledge of computers. Gain a thorough understanding of theater. Develop skills in leadership, negotiation, budgeting, and fundraising. 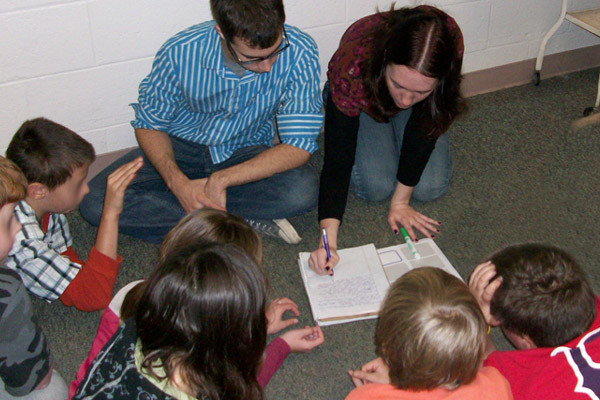 Obtain certification for the state in which you wish to teach. Obtain dual certification for more teaching opportunities. Get experience in various areas of theater, as well as working with young people. Obtain a graduate degree to teach on the college level. Develop one or two areas of expertise within theater arts.

Prepared by the Career Planning staff of Career Services at The University of Tennessee, Knoxville. (2005)