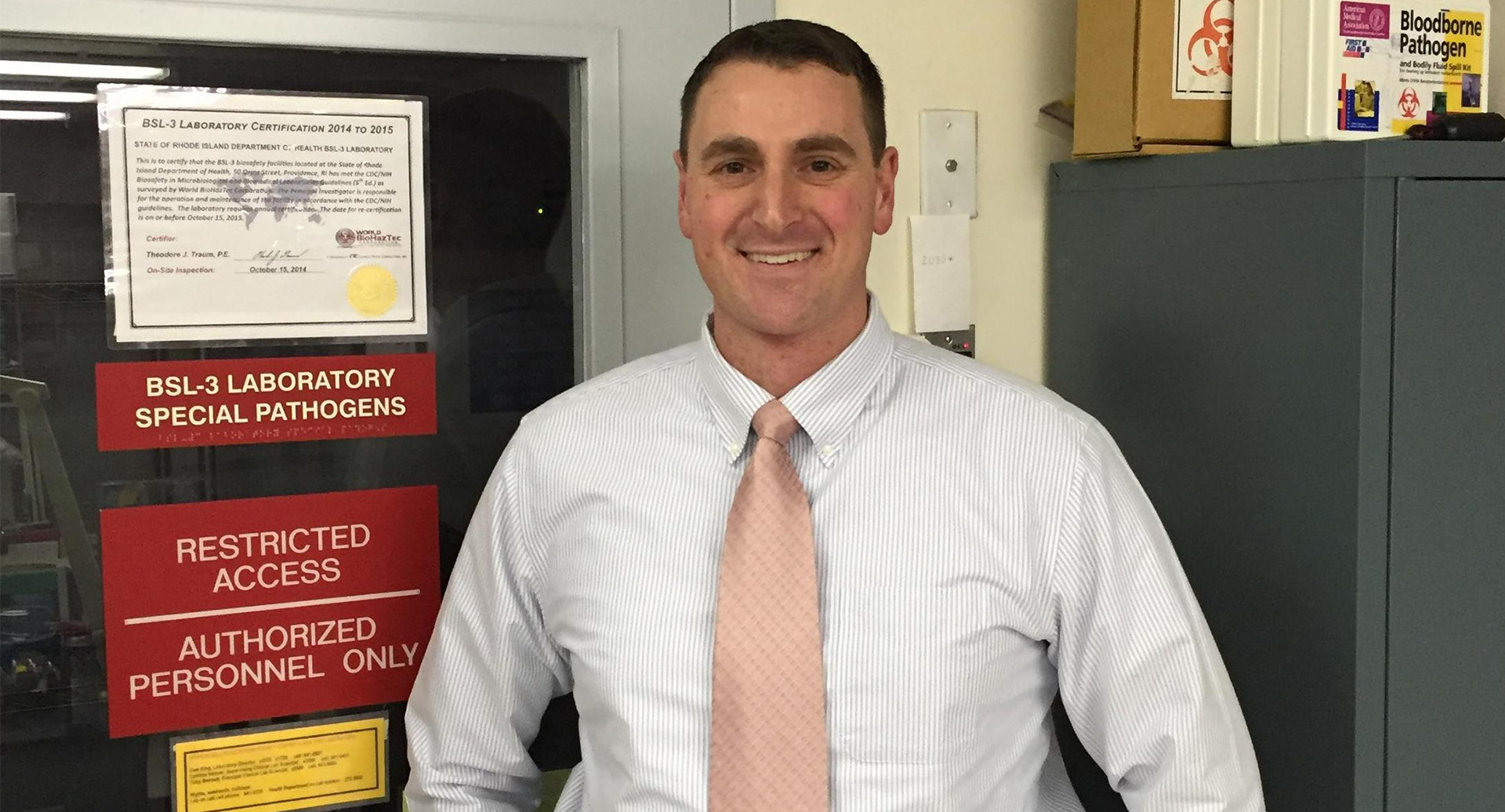 Concerning majoring in classics: having sat on admissions interviews for UConn, the old saying still rings true about medical schools wanting the “well rounded student.” Science majors are a dime a dozen, and it is what the candidate can do outside of the sphere of science that really makes them desirable. Music majors often are sought after as surgeons for their steady hands, while classics majors are universally seen as one of the most knowledgeable crop. Classics yields such a diverse nature of courses within it, leading to a working professional with excellent, reading, writing and critical thinking abilities that are unparalleled to other majors. When I started writing my first scientific publication, it was very clear to me even in a technical writing capacity, classical studies augmented my skills as a scientist. My first publication went on to be spotlighted by the Journal of Bacteriology, an award they give to the top manuscripts submitted for that issue. Furthermore, as a biomedical researcher working on spore forming bacteria (i.e., anthrax), the ability to form cohesive experiments and develop a research project involved the exact same set of skills used for translating Ancient Greek or Latin texts.

Most importantly, classics provided an education on the human condition; birth, growth, emotionality, aspiration, conflict and mortality. Through translating ancient tragedies, reading Hesiod or Herodotus or learning about the history of Western Civilization (Professor McMahon, comes to mind all of the time), students come to understand human beings and human nature. That in itself is pivotal to a line of work that deals with human beings, whether it be a medical, scientific, judicial or even teaching profession. I truly believe it is that sort of intangible quality of classics majors that separates us from the rest.

For example, when I interviewed at UConn, I had very good scientific credentials from working in a laboratory at UNH and from my microbiology major, but the bulk of my interviews focused on my second major in classics. Doctors who interviewed me were fascinated by my eclectic education, but also ultimately very impressed. Again, when applying for jobs, I used my classics education as a way to justify my communication abilities as personable figure, having the ability to emphasize and connect with people from all different backgrounds, ages, etc. When I was hired here in Rhode Island, it turns out that was one of the key factors in their decision. They saw me as a person who could clearly speak for himself (again, McMahon’s philosophy was that college should train you to be able to do this and I still remember him saying this vividly), on top of my academic credentials, a person who truly knew how to understand people in general. That is a skill no science class would have ever taught me (most likely quite the opposite, a lot of scientists are accurately portrayed as the quintessential introvert).

Moral of this story: without my classical education, there is no possibility I would be as successful as I have been in my life. No question. Having this element in my pedigree has proven invaluable.