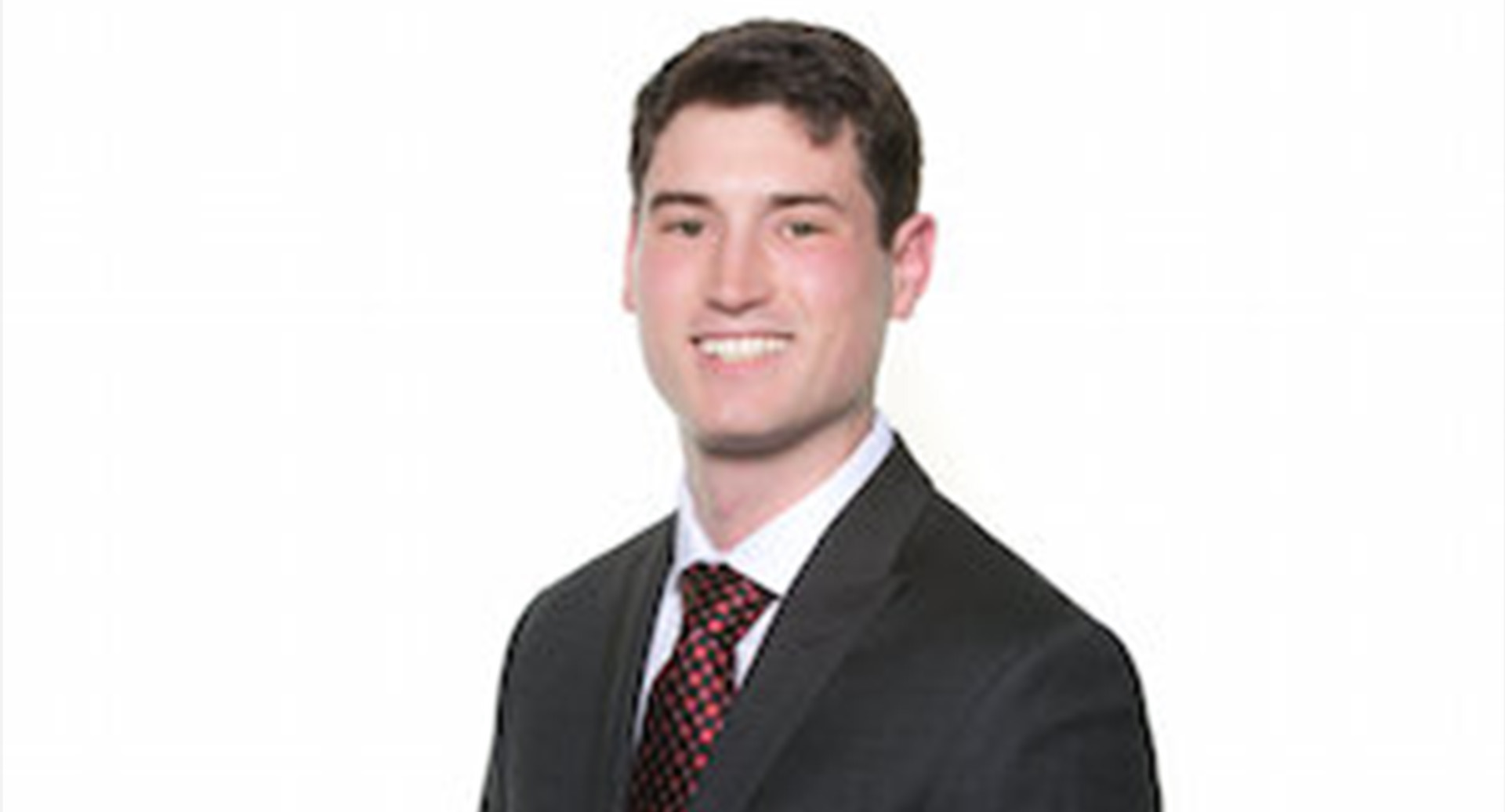 My name is Alex Johnson and I graduated from UNH in May 2011 with a BA in both Classics and History – I got the "Wow, so you REALLY want to teach!?" treatment – and when it comes to how I wound up in the Classics program and what I've done since, my path has been very zig-zaggy, for lack of a better word.

I started in the Mechanical Engineering program, moved to Physics, from there to Undeclared Liberal Arts, eventually declaring Classics in the spring of my sophomore year, and finally declaring History as my second major in the spring of my senior year. After graduating, I did a year with the AmeriCorps VISTA program, then worked briefly for a recruiting firm, and ultimately wound up at my current company in April of 2013.

I started at this company in a pre-sales role, mainly focused on cold calling, generating leads, and setting appointments for the sales reps I supported. "Early-stage qualification/disqualification of prospects" if I'm speaking business lingo. After about a year and three months, I got promoted to an inside sales role. That means that I did all my selling over the phone and through virtual meetings, rather than face to face. I was in that role for about a year and have since moved into another new role. My new title is "Business Solutions Consultant" and it sounds like complete horse crap. I love it.

What I actually do in this role, however, is support the sales team. While they're busy managing the actual sales process (making sure the right meetings are happening with the right people, negotiating, and closing deals), I'm the guy who sits down with the potential customer and learns how their business works, what's not currently working (or working as well as they'd like), and determines if some combination of our softwares' various capabilities can help improve their business. If it can, I then prove how we'd do that and convince them that our software will add enough value for it to be in their best interest to give us a pile of money for it.

Now, I'm not telling you this just to toot my own horn. I'm telling you partly just so you've got at least one example of someone with a Classics degree who does something other than teach. I'm also telling you because I want to be clear that I haven't been this successful in my career thus far DESPITE my Classics degree, but rather BECAUSE of it.

Yes, you heard me right. I'll happily go on the record as saying that my Classics degree gave me a set of skills and experiences that have been fundamental to my professional success.

So what are they?

The entire course of study is literally learning about another culture. Not only that, but it's one that, in a lot of ways, was drastically different than ours. Going through the mental twists and turns necessary to not just know stuff about something that is drastically different from what you experience every day is in and of itself an incredibly worthwhile exercise but, if you really try to understand why something is different and why that might seem normal to someone from that culture, something interesting happens. You start realizing that even though some aspects of this other culture are very different from your normal, the people in that culture are still just people and maybe aren't so different from you.

If developing your sense of empathy doesn't seem like an intrinsically worthwhile pursuit to you, and you're still curious about the tangible payoff then let me put it to you this way. There's a saying that if the only tool you have is a hammer, then every problem looks like a nail. When you want to convince someone to do something (whether it's go on a date with you or give you a couple hundred thousand dollars for some software) if all you can do is tell that person "Look, I don't care what you think or feel or care about, just do what I want.", well... if you don't get outright slapped/fired for being such a jerk, at the very least I can almost guarantee they won't do what you want.

Well it all starts with having some perspective and the ability to empathize with others. If only there were a course of study that instilled such virtues and skills in its students...

In much the same vein as my first point, basically the entire course of study is done via reading primary source texts and scholarship, dissecting those texts, organizing your own thoughts, and then communicating those in a compelling way, whether via discussion or in writing.

This picks up where the first set of skills left off. First you need to understand something and then you can begin to formulate and communicate your thoughts about it. Again, a valuable skill in life. Here's an example:

Back in April of 2015, I was trying to close a deal worth about $40,000. My main points of contact were one of their Vice Presidents and their Chief Financial Officer. They were completely on board that they wanted to buy, but they wanted a non-standard deployment of our software. The problem was that the non-standard deployment was something that I needed to convince my boss to agree to and then have her convince OUR Vice President to agree.

First step, understanding my potential customer's point of view and why they were asking for this. It was a bit of a confusing phone call at first because they were interpreting some of the terms of the contract very differently than we usually do, but it turned out to be an incredibly reasonable request. Now getting my boss and her boss to agree. Why was this difficult if the request was so reasonable? Wouldn't we as a company want to do the right thing? Well, it was the end of the quarter and doing the right thing involved our Vice President agreeing to a price roughly $5,000 less than the standard price for a standard deployment. Let me tell you, convincing people to take less money at a time when every penny counts (end of quarter quotas)...not easy.

Thankfully, I had taken a course of study at school that taught me how to make compelling written and verbal arguments. So the email I had to write to my boss and her boss and then the conversations I had with them both were difficult and tricky, but ultimately doable. I closed the deal a couple hours later and made a good chunk of change in the process.

From a professional perspective, the first two skills fall into the category of what I think of as adding to your top-line. This last one, though, falls into the bottom-line category.

To me, the abilities to understand perspectives other than your own, empathize with the people who have those perspectives, read closely, write well, and construct a compelling argument all enable you to earn more; to be more successful. They add to your top-line.

What does saving on your bottom-line mean as it applies to your personal and professional life, though? Well, my experience has been that you absolutely will mess up as you go through life. Everyone does, it's just a fact. But making a mistake isn't important. How you deal with the mistake and act moving forward from it is.

Thinking critically is the single most important thing you can do when you've made a mistake. Whether your mistake is realizing that there's no toilet paper in the bathroom only after sitting down on the toilet or completely misunderstanding how to explain what your software does and losing a deal worth tens of thousands of dollars, how you examine the mistake and think about how to approach the situation differently in the future is fundamental to moving forward successfully.

The last benefit of a Classical education as it applies to the real world is that it's just damned challenging. Being able to look back when you're in a rough patch in life and say, "you know, this is really difficult...but I've done difficult things before, I can probably get through this too"...well, you can't really put a number on that. It's worth it, though; trust me.

Lastly, the Classics faculty at UNH are particularly exceptional. You couldn't ask for professors who have better senses of humor or who truly care about helping their students succeed and who make their classes interesting, compelling, and engaging.