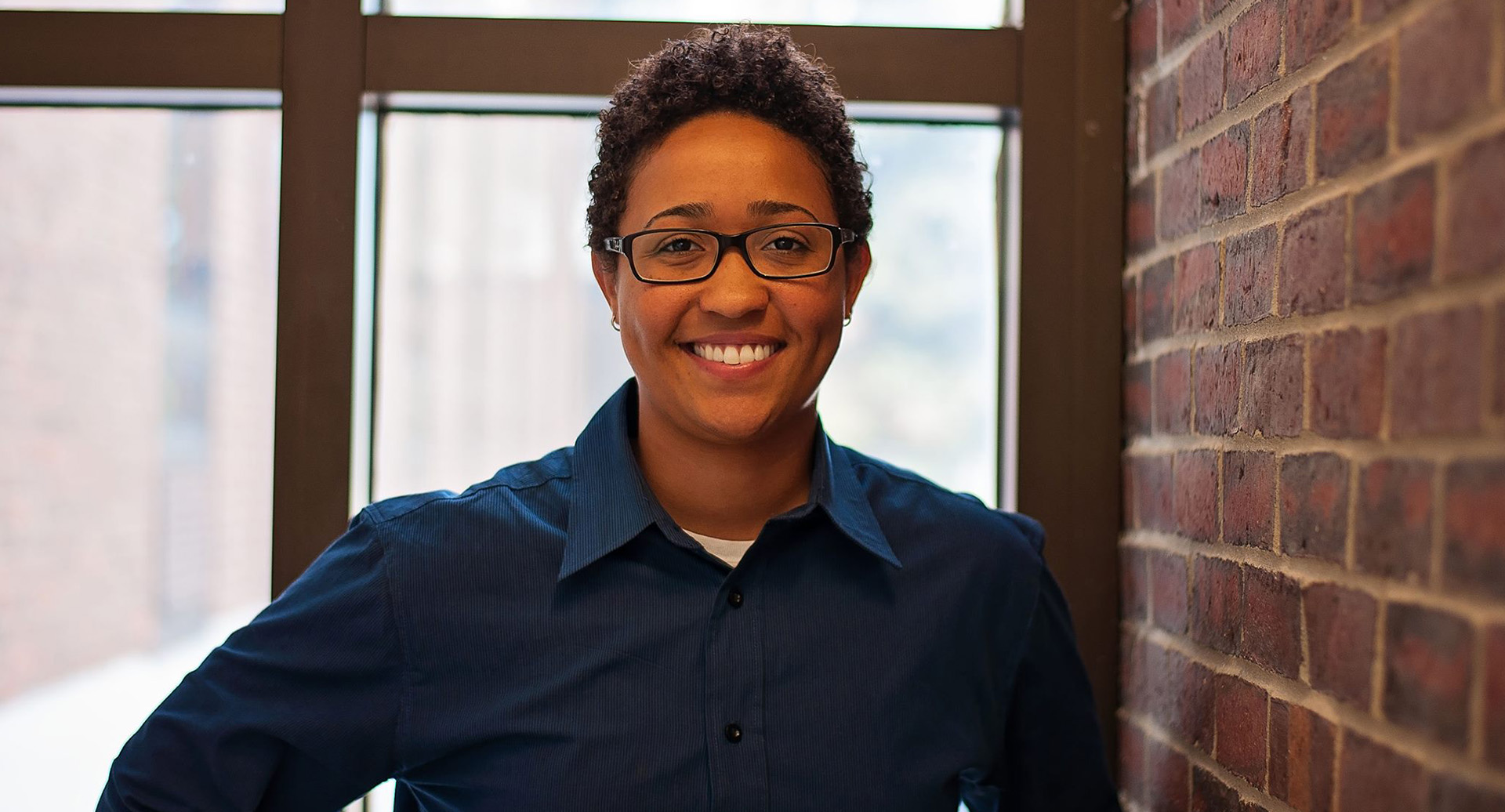 One year out of college I was working as a correctional officer at the Strafford County House of Corrections. I had been working on campus while I attended classes, but when I graduated I had no prospective job offers in my field. I was aiming higher than I should have been and eventually came to the conclusion that I needed to get my foot in the criminal justice door; corrections was a good place to start. I found that working in corrections teaches you how to deal with many different types of people in ways that are individually productive. I learned that treating people with dignity and respect, listening, being firm, fair and consistent, and providing hope is critically important to success. I was awarded with the Rookie of the Year award within a year of the start to my career.

I transitioned from my role as an officer in the jail to working as a pre-trial officer with the Strafford County Community Corrections Program. My role was to supervise individuals in the community who were engaged in the criminal justice system on some level. I was responsible for monitoring people with electronic devices, house checks, case management sessions, drug testing and even incarcerating individuals who were not in compliance with their court orders. I chose to move to a position in the community so that I could affect more change to people once released from jail. I was tired of seeing the same faces coming in and out of the system, and felt that I could use my experience and education to make a change.

I am the director of the Mental Health Community Supervision Programs for Strafford County. These programs include pre-trial bail supervision, post-trial supervision such as Administrative Home Confinement, and the Strafford County-Rochester Mental Health Court. I meet with and assess risk for every Strafford County inmate with a mental health diagnosis, and determine whether or not they are appropriate for community supervision. The purpose of all of these programs is to assist mentally ill offenders by releasing them to the community with stable housing, health insurance, mental health and medical care, and continued monitoring of their compliance. We have seen great success with reducing recidivism rates amongst our mentally ill population, which subsequently demands less from local tax payers.

In what ways has your UNH liberal arts education helped you get where you are today?

My liberal arts education taught me how to productively interact with many different types of people in many different situations with many different issues. My psychology classes taught me how to study and predict social behaviors; and my justice studies classes taught me how those behaviors, and other criminogenic factions, impact, and have an impact on, the criminal justice system. I work with mentally ill offenders and I try to help divert them from the system by engaging with them in specialty programming such as the Mental Health Court and Diversion. Not only did my education prepare me for my career, but it actually led me to it. I find my work to be incredibly rewarding. Anytime you are helping people, you are doing exactly what you are supposed to be doing.