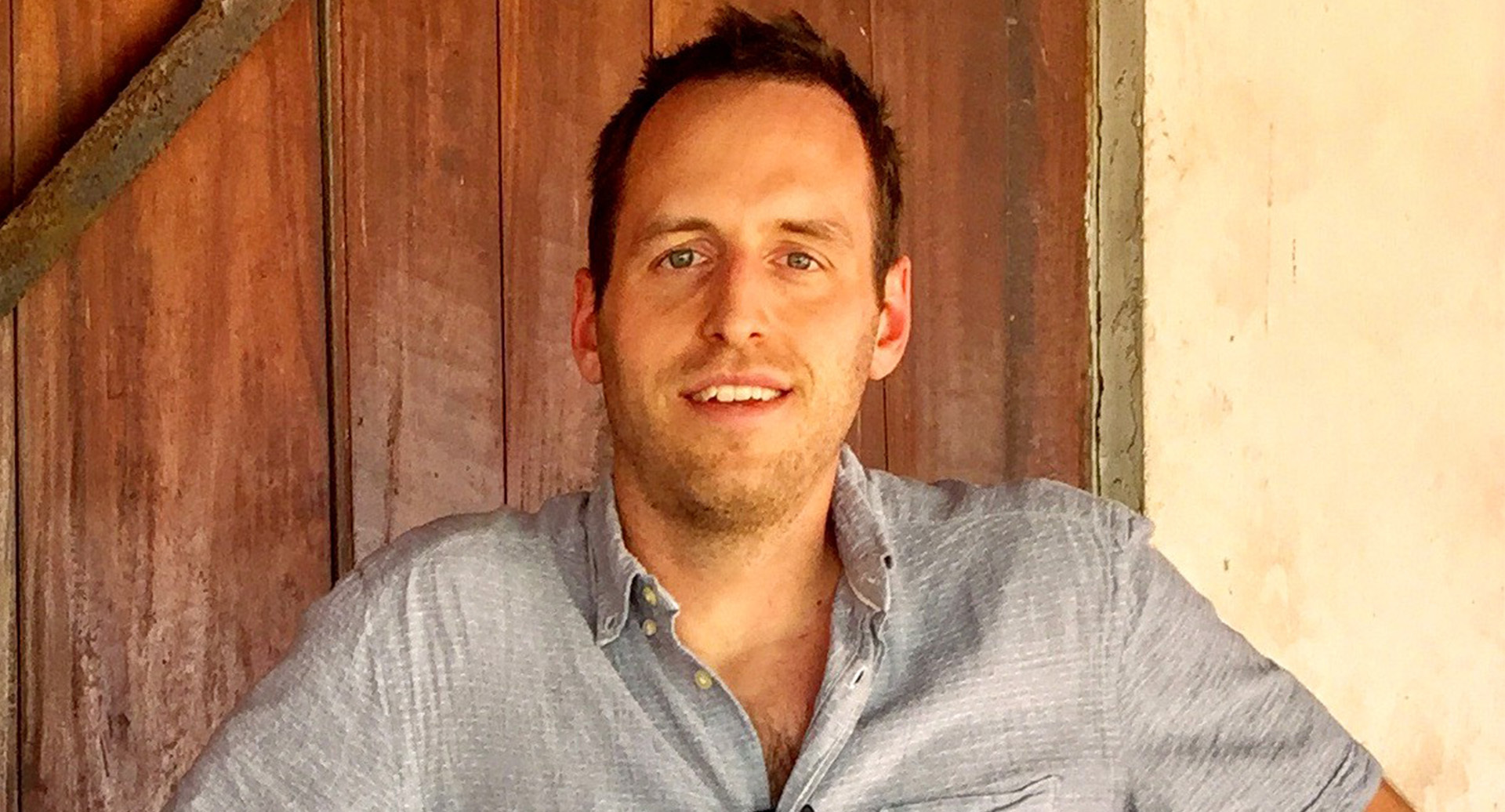 I had this crazy idea after high school that I wanted to be a professional rock climber. I never got close to good enough, but devoted a lot of time to training and weekend trips to Rumney. It was awesome and I don't at all regret my time in the mountains, but it meant I didn't spend much energy thinking about my future. I think if you mix together a lack of career and academic focus, a pinch of existential angst, and a dash of guilt-from-privilege, you'll find yourself looking for absolution in texts and concepts that might have answers. Philosophy felt empowering and provided direction.

Interesting stuff you did as a UNH undergrad? Thesis, study abroad, etc.

I took a whole year off between my freshman and sophomore years to work for the National Preparedness and Response Corps in New Orleans as a teacher and EMT. The theme was disaster response and preparedness, including training, education and actual disaster relief. I left New Orleans to come back to school two weeks before Katrina struck, and it was super hard not to defer school for another semester to go back and put all the skills I'd learned to use. I encourage students to get out into the real world for a while at some point during their four years. The fact that we ask kids to go right from high school to college, where they're supposed to decide what they want to do for the rest of their lives without having been challenged or forced to struggle a bit in a really complicated world, is — I think — bad for this country.

I was lucky enough to get hired early on for the self driving cars project at Google (now a separate company called Waymo). I helped run the operations team for 3 years, then in 2013 I moved over to what's called Systems Engineering to focus on more formal testing and validation. I now lead the team that's responsible for piecing together the technical argument around how we know we're ready to launch a fully driverless system.

In so many ways. Professionally, my team's number one deliverable over the last few years has really been a single argument — how do we know when we're ready to launch — and then figuring out how to convincingly frame that argument to different audiences, such as leadership, engineering, regulators and PR. I think that's what successful philosophy is all about. Personally, though I can't say this for sure about myself, I think people who know and practice philosophy are just more interesting people to be around. I've never met a philosophy student who didn't have something substantial to say about an important topic.

Anything else you’d like to say in this venue?

Technological unemployment is a real thing. Humans won't be able to count on gainful employment to be their main source of fulfillment and validation in life. It might sound starry-eyed, but philosophy, art, music, and the other very human things that robots can't touch (at least for a while!) will really be what saves us from boredom and irrelevancy.