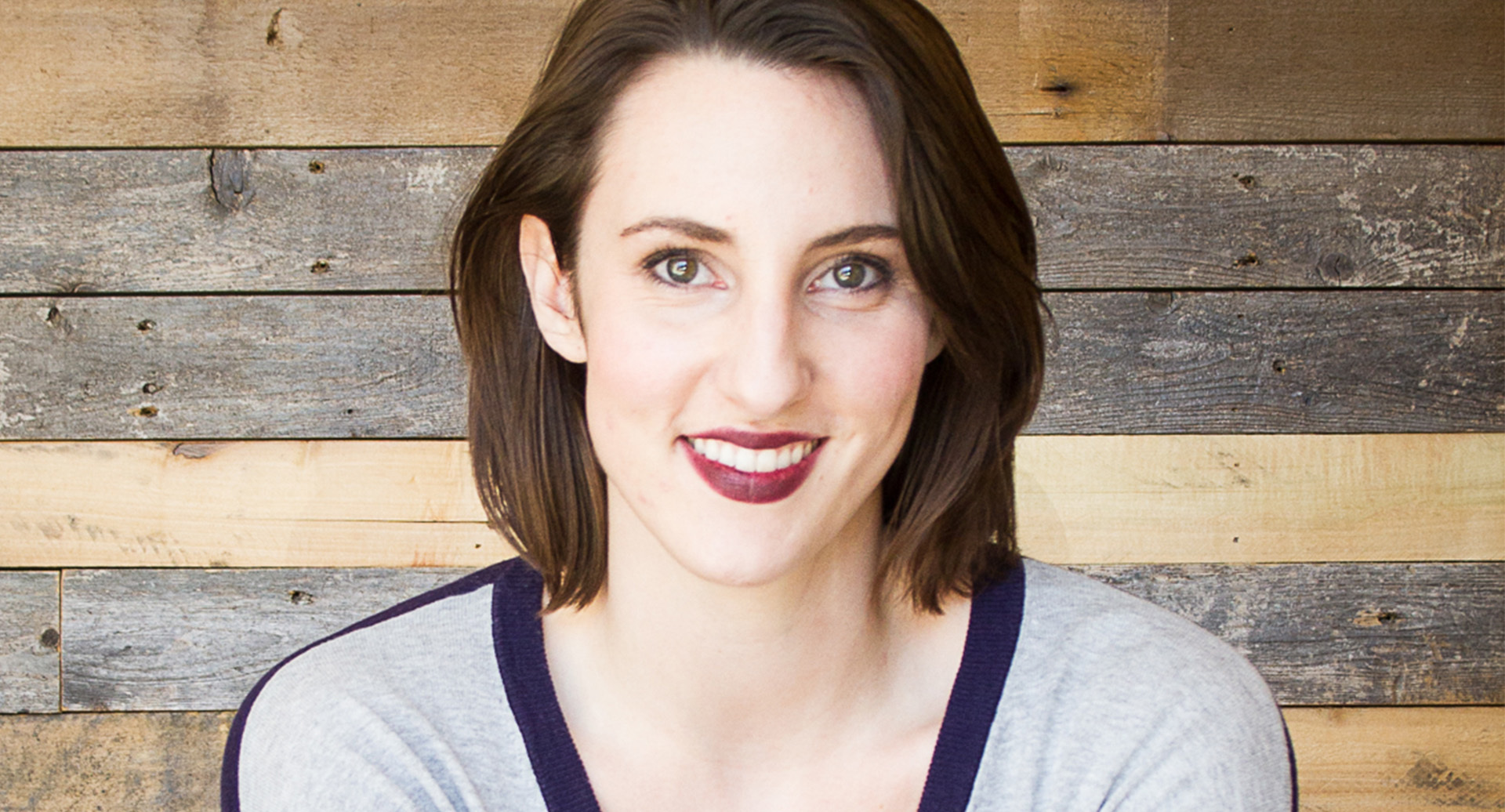 I was working at Barnes & Noble because they had offered me a 40-hour position with benefits and that was appealing considering the turn the economy had taken. I also had continued my habit of taking on side projects, typically in photography or the creative field, and was shadowing a photographer I had worked with in the past.

After Barnes & Noble, I moved on to become the office manager at a wellness center (cardea center for well-being) where I learned enormous amounts of clerical, interpersonal and wellness skills. I was exposed to the health care industry from both an insurance side as well as an alternative medicine side. I participated in industry workshops throughout the country and Canada. I then moved on to what I thought was my dream job of studio manager/assistant to the same photographer I had been working with throughout the years. It was an incredible experience that led to meeting some of the most interesting people. We shot corporate and environmental portraiture, so I got a chance to meet industry leaders, athletes, doctors and donors. The whole experience was humbling and enriching and made me realize that, at that time, taking on my own business in photography was not the right path. It opened my eyes to how it was 95% business and 5% art. That took a toll.

I then worked with a career counselor for about 9 months. During that time I explored my strengths and the skill set I had acquired over the past several years and dove into the things I was interested in pursuing and why. I did loads of informational interviewing, which I had done in the past, but not to this degree. That led to an opportunity to work for the non-profit All Hands Volunteers directly under the funder, David Campbell. I was working in an event planning capacity and put together three events — Boston, New York City and Buffalo — where we raised over $1 million for the Impact Fund which would allow All Hands to be able to help when natural disaster struck at a moment's notice rather than needing to wait for fundraising efforts.

That was a temporary position and once it was over, I was back to informational interviewing and networking where I met one of my now friends who had a connection to Hawthorn Creative, a creative agency and publishing firm the specializes in the travel industry. Through my work with the career counselor, I had honed in on the fact that I thrived when given equal amounts of creative and structured/organizational work. I found my perfect fit at that time with Hawthorn as they opened a new position for project coordinator. As I carved out that role in the company, I was working on one of our biggest products, the Custom Magazine produced for boutique hotels all over the world. I coordinated the communication between my editorial, sales and design teams and our clients throughout the production process.

After over two and half years at Hawthorn, I had truly developed the position to a point of seamless integration. More and more of my processes were becoming common practice and I was more of an overseer than a doer as I had been early on. This was great news for my team and the company as a whole. However, due to the size of the company, there wasn't any room for advancement within my role or within the company.  I've been focused on career growth since I started at UNH back in 2005 and I came to realize, as much as I loved my time and experience at Hawthorn, that it was time to move on to a company where I could see myself staying on for more years and making more of an impact in the long-term. I had up to this point worked in small to medium sized companies and I was ready to try my hand at a larger company. I had been researching HubSpot for over a year when I had finally made the decision to move on from Hawthorn. Many things about the company interested me and I had heard plenty of great feedback from people about the experience of being a part of the team, but the culture code was what kept my eye focused on them as my ideal next step. They have an office in Portsmouth and on the Friday before Labor Day, I walked over with a few resumes in my hand. I managed to get a tour of the office and the name of the recruiter. I followed up via email, went through the four round interview process, and have been loving every minute ever since.