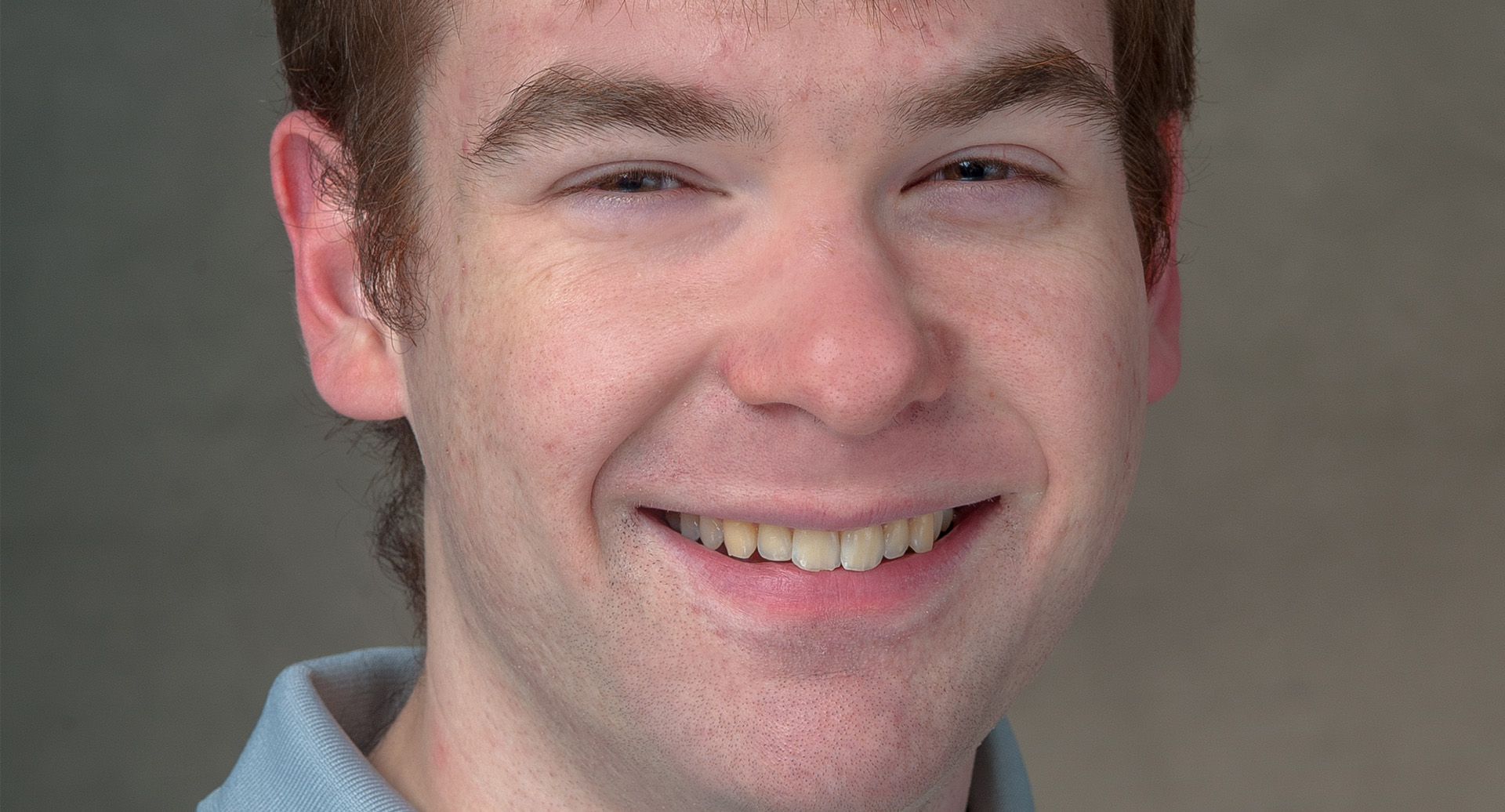 Convinced that college was best spent exploring as many different paths as possible, Cory McKenzie (’15) of Hampstead, New Hampshire, followed many a rabbit trail during his years at the University of New Hampshire. Entering UNH as a history major, Cory dabbled in the histories of the Russian Orthodox Church and the New Hampshire Supreme Court during his freshman and sophomore years. By the time he was a junior, he found himself signed up for three majors (History, Classics, and Philosophy) and studying three languages very different from his native English: Japanese, Classical Greek, and Hittite.

Cory says that the three most influential writers in his excursive academic career have been Murasaki Shikibu, Immanuel Kant, and Homer.

The first of these three fateful encounters occurred at his hometown’s public library when Cory was only eleven years old. Browsing the tomes on the historical fiction shelf one summer afternoon, he discovered Murasaki Shikibu’s Tale of Genji, an eleventh-century Japanese literary classic. This accidental encounter inspired him to study the Japanese language.

The second and third encounters both happened on Cory’s very first day at UNH. He began the day with a philosophy seminar. He was so excited by the energetic discussion of Immanuel Kant’s essay, Answering the Question: What Is Enlightenment?, that he almost immediately signed up for his second major.

After this encounter with the philosophers, Cory walked across campus for a humanities course on the Ancient World. Cory was at once captivated by Homer’s Odyssey, and before long he was studying Classical Greek so that he could read this book in its original language. Impressed by the camaraderie he found in the Classics Department, he knew he had to become a Classics major—even though it meant he would have to stay at UNH an extra semester to complete the requirements!

Having studied the Greek and Latin classics and their central place in Western history and thought, he became curious about what influence the classics might (or might not) have had in Japan. This curiosity led him to discover Yuriwaka, a little-known medieval Japanese legend that closely resembles Homer’s Odyssey. Due to its similarities to the Odyssey, scholars have debated for more than a century whether Yuriwakawas a native narrative or a foreign import. In the summer of 2013, Cory was awarded an IROP fellowship from UNH’s Hamel Center for Undergraduate Research, which allowed him to travel to Kobe, Japan, in order to study Yuriwaka and the debate surrounding its origins.

While retracing the footsteps of Japan’s Odysseus, Cory felt that he had finally found his calling. Hoping to pursue a career in medieval Japanese literature, he is now studying as a research fellow at Kobe University in Kobe, Japan. His dream is to someday share with students his love for this East Asian island nation and its history, language, and culture, with the same enthusiasm that his professors in the Classics Department taught him about the Greco-Roman world.