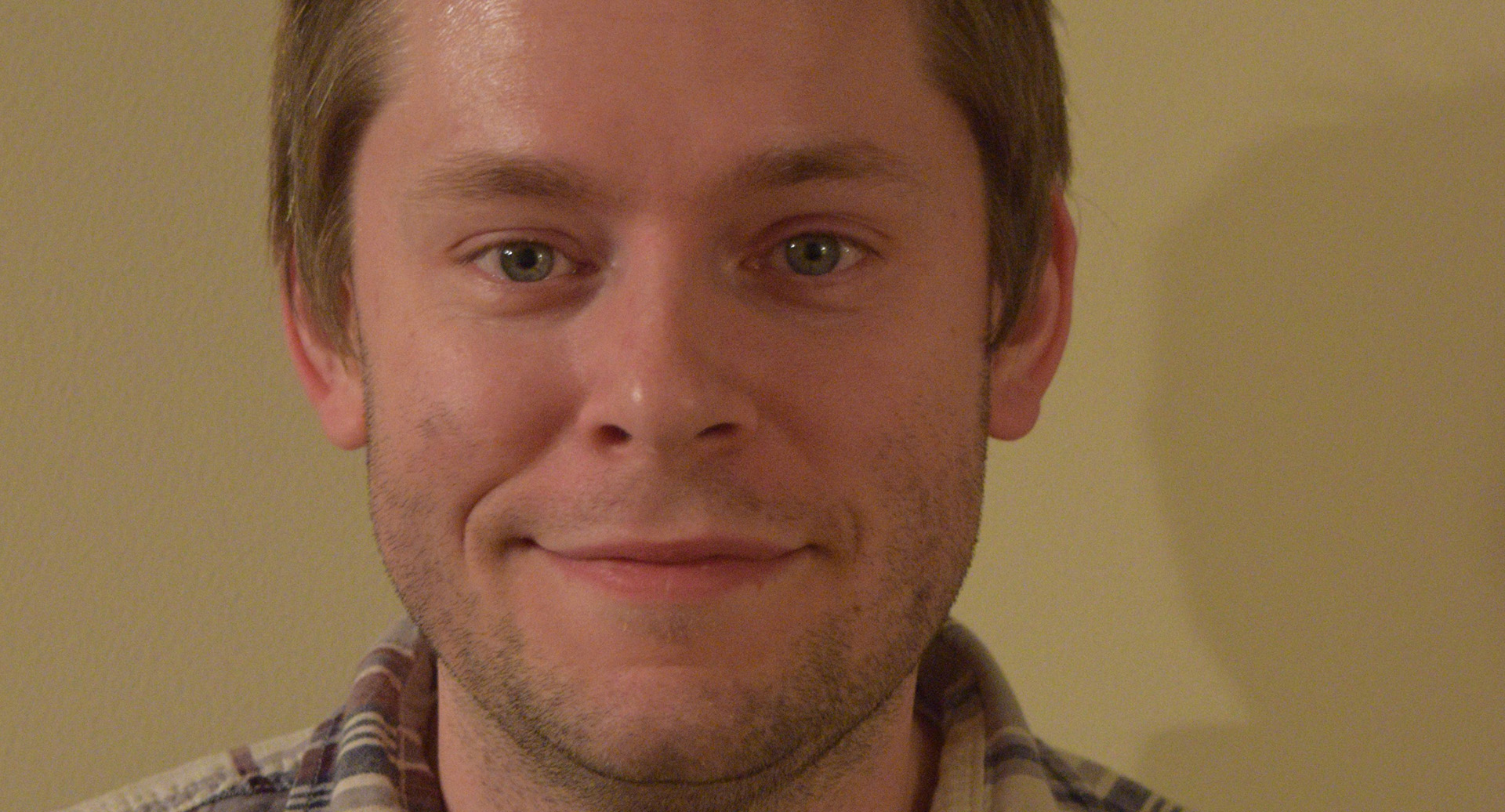 My choice to major in philosophy did not come easily, but I knew quickly that I made the right choice. On the advice of those around me, I had tried communication, political science and Spanish majors during my early years at UNH. For a variety of reasons, those didn’t feel like the right choices for me. In my second year, I decided (for the first time) to take a class purely because it sounded fascinating; the class was called “Philosophy and Feminism” and I was hooked. My professor, during her office hours, was the person who first raised the possibility of me switching to a philosophy major. Up to that point in my life, she was the most engaging and passionate instructor that I had ever studied under, and she believed in me! I decided to trust her and give it a shot. My next philosophy class would become one of the highlights of my entire college experience: PHIL 421, “Philosophy of Art.” This class changed the way that I think; I felt like a different person at the conclusion of this course, compared to where I was at the beginning. I had never had an experience like that at any level of academic study in my life to that point! I felt like I finally had purpose as a college student, and (more important to me at the time) I felt like my time was being spent meaningfully. Instead of teaching me what to think and believe, philosophy was teaching me how to think through the questions that were most important to me. Who wouldn’t want to keep studying that?

Interesting stuff you did as a UNH undergrad? Thesis, study abroad, etc.

As an undergrad, I spent much of my time being as normal of a college student as can be imagined. When not working on academics, I was spending time with new friends (and my future wife!). I involved myself in the Socratic Society, which (in addition to keeping my mind sharp) showed me the value of education as an end in itself. With the absence of grades and papers, I was able to experience joy in challenging and being challenged by my philosophically-minded peers. I worked with the Peace and Justice League on issues related to the wars in Iraq and Afghanistan, joined Intervarsity Christian Fellowship and played in many intramural sports tournaments. The highlight of my undergrad years came in the summer of 2006, when I spent three months volunteering 70 hours/week at a home for abandoned children outside of Johannesburg, South Africa; this was the most life-changing experience of my life.

In the '05-'06 school year, I was awarded first place for the Rudy Dusek Essay Prize in Philosophy of Art. The paper I wrote for this was one of the most difficult academic endeavors from my time as an undergrad! I was thrilled to be recognized for my achievement, especially knowing that many of the submissions came from my classmates and fellow philosophy majors (people who I often felt I was trying to keep up with). This was the highlight of my time as a philosophy major, without a doubt.

I teach! At some point during 2006 I decided that I wanted to teach high school kids, and I applied for entry in UNH’s master’s program through the Education Department. I earned my degree in 2008 and took a job teaching in the Social Studies Department at Spaulding High School, where I piloted Spaulding’s first philosophy class and created the philosophy program over there from scratch. A few years later, I had the wonderful opportunity of mentoring a teaching intern that was one of my former classmates (and fellow philosophy major) from my time as an undergrad! It’s a small world.

In 2010 I began co-organizing the HYPE (Hosting Young Philosophy Enthusiasts) program with a good friend and colleague at Souhegan High School, a program that is now a UNH-endorsed program that creates philosophically engaging opportunities for over 1,000 New England high school students each year. HYPE has been featured in a documentary underwritten by the NH Humanities Council, and we will be presenting our work this summer at the PLATO Conference at the University of Chicago.

Currently, I teach in the Humanities Department at Bedford High School (BHS)! This is an exciting new development in my career. I am in the process of trying to start a philosophy program at BHS, and integrating new students into HYPE.

The short answer: I teach it. But, truth be told, philosophy has been vitally important in my personal and professional life in ways that I did not imagine at the time. The Philosophy Department taught me how to think, how to write, how to analyze and challenge arguments, how to harness my creativity to solve problems, and — perhaps most important of all — how to value my mind and clearly express myself. Had I not gone into teaching, I would have used these same skills to succeed in whatever career I would have found myself in. In a sense, I learned how to value myself at UNH. I left the philosophy and education departments with confidence and preparation for much of what I have had to navigate in the years since.

Do it! There is not a more qualified and caring group of professors on campus than you will find in the Philosophy Department. Philosophy is also a discipline that is best engaged verbally and passionately, and you will be delightfully surprised at the relationships this fosters with your fellow philosophy majors.

There is a joke that always made me laugh (surely because I like self-deprecating humor). It goes something like this: “What is the difference between a philosopher and a large pizza? A large pizza can feed a family of four.” While humorous, it would be unwise to mistake this pithy joke for the truth. There is a stereotype (that is as strong as it has ever been before) that a philosophy major is a waste of time and money, and will lead nowhere for those who study it. This could not be farther from the truth! The skills learned as a philosophy major will benefit anyone in any career path they choose. In today’s economy, philosophy majors are doing quite well.

If anyone out there would like to find out more about being a philosophy major, teaching high school, the HYPE program, or anything else that I can be of assistance with, I would love to meet with you! You can look me up online (or talk to Nick Smith) and I will help in any way that I can.