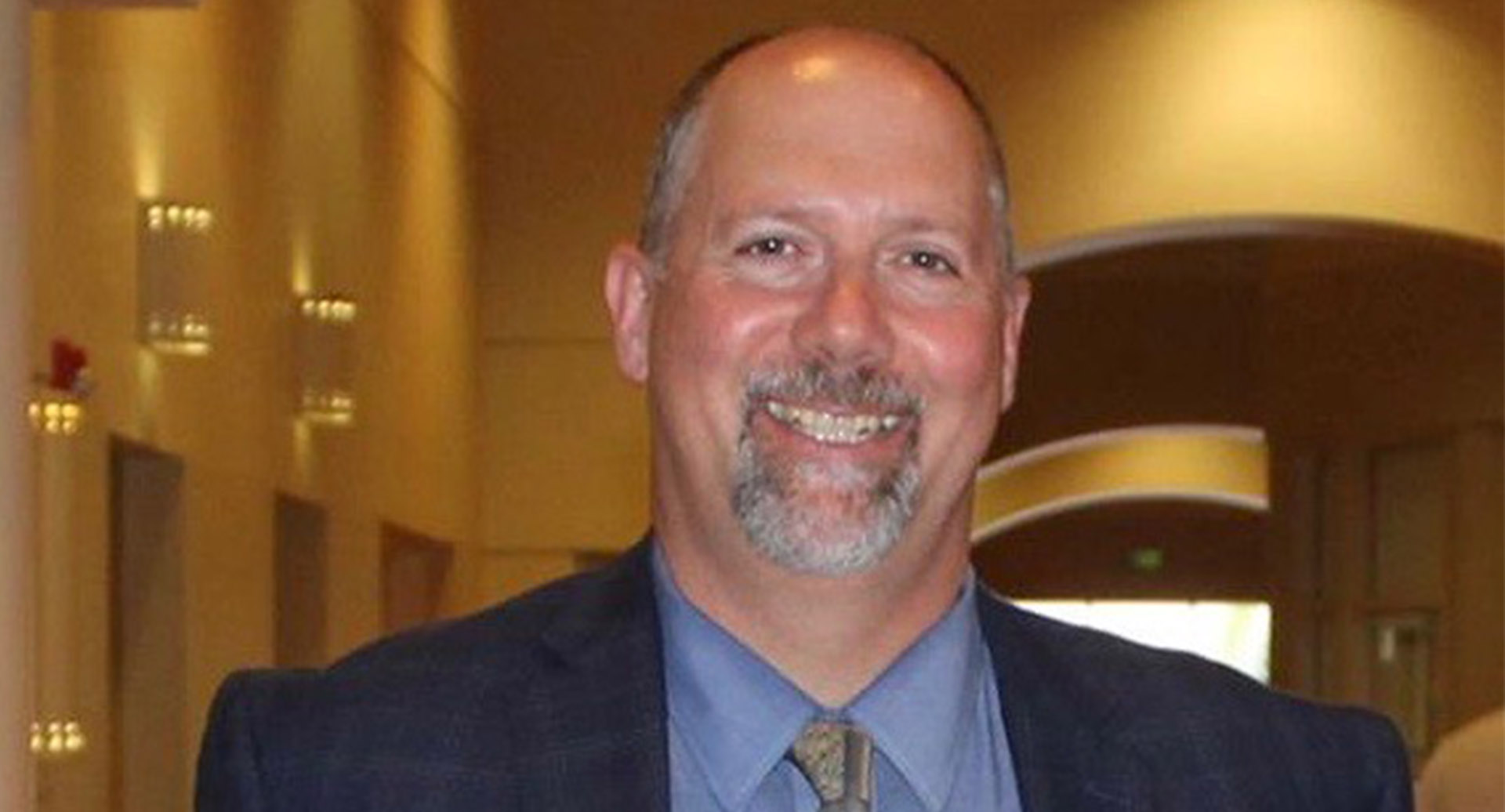 What are you currently doing for work?

I am the director of instrumental music/department head of performing arts at Oxbridge Academy, West Palm Beach, FL. I teach Concert Band, Orchestra, Jazz Ensemble, Rock Band and Intro to Performing Arts Class. After I graduated from UNH I was hired to be a long term sub in the spring of 1988 at Winnisquam Reg Middle School. In the Fall of 1988 I became the band director at Kearsarge Regional High School. A position I held for 25 years. During those years I also assumed the duties of choir director and did a fair amount of freelance work as a trombonist and vocalist (bass). I also had the opportunity to conduct quite a few festival/honor bands. I moved to West Palm Beach that fall and taught at the Fort Pierce Magnet School of the Arts as a choir director and general music teacher. In February of 2015 I became the director of Instrumental music at Oxbridge Academy.

I think the most important aspect of my education was that it was diverse. I was in the NH Gentlemen, Jazz Band, Orchestra, Wind Ensemble and Choir. I also as an added elective and took composition from Dr. John Rogers. These experiences were invaluable for me as an educator being called on to teach so many different performing groups.

There are three educators who stand out to me.

Professor Nic Orovich: He displayed an unbelievable amount of patience and also gave a great deal of his time outside of class to help me master the many different aspects of playing the trombone. Professor Dave Seiler: Dave, simply put, wrote the recommendation that got me my first teaching job. I always thought of him as a father figure and was fortunate to have had the opportunity to perform with him in the Seacoast Big Band for a number of years. Stan Hettinger: Stan was hands down the best conductor I have ever worked with. Not only did we perform the best Wind Band literature but he was always passionate about the music we performed. He insisted that we gave our best effort and performed at a high level.

All three of these educators continued to support me when I left UNH and started my career.

If you want to pursue a career in music education, consider getting a very broad well rounded education. Especially in music. I have worked with educators who will say I don't know that instrument. I have decided that If that particular skill is something that is valuable to my students then I need to learn it as well.

If you choose to pursue a career in education understand that it truly is more that a job. It is long hours, less family time, and not as lucrative monetarily as we would like it to be, but I have never once looked back and thought to myself that I chose the wrong profession. I am regularly reminded by students from many years ago that we had a wonderful partnership in making music.