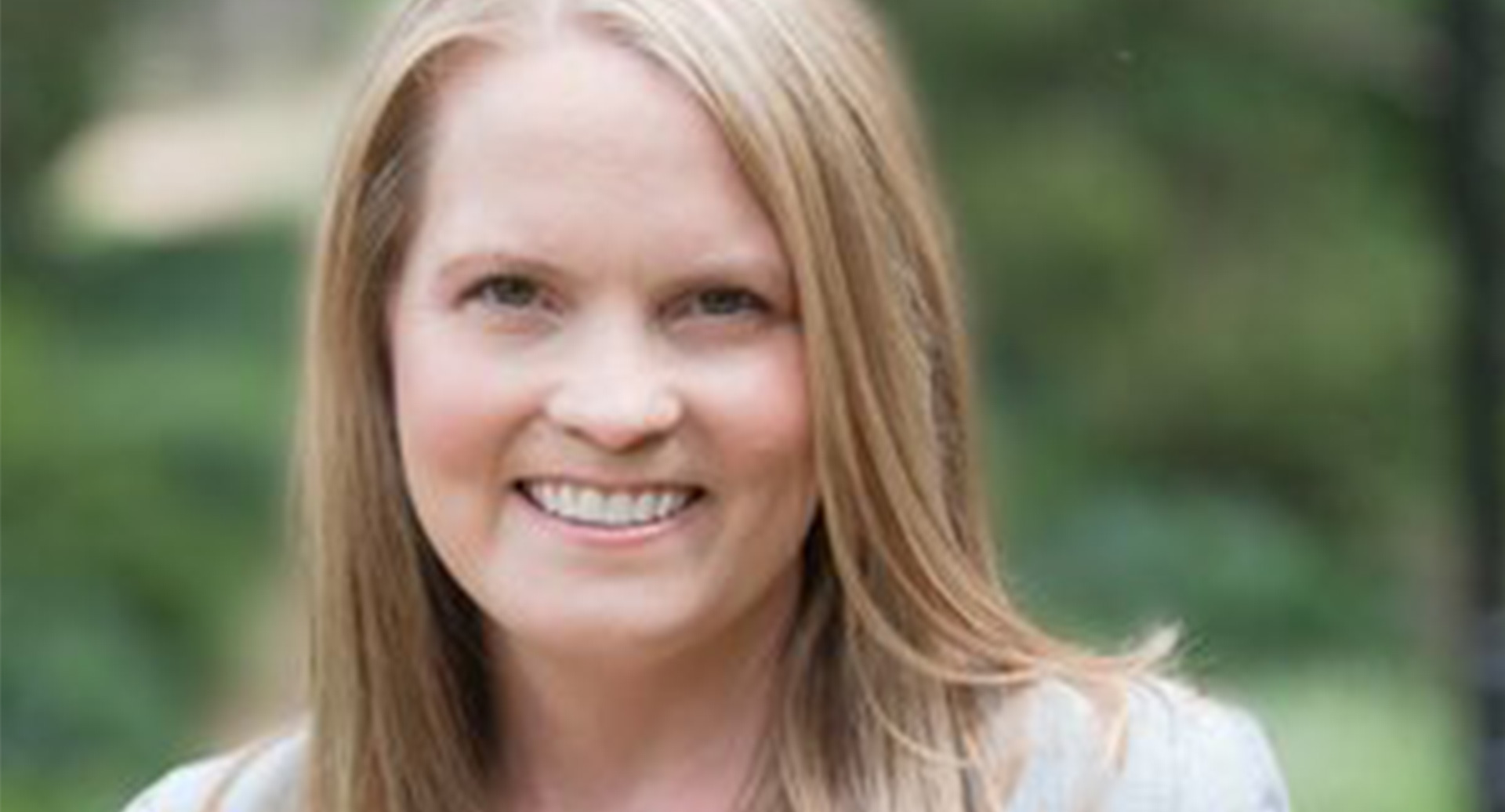 Faith Corneille is the global power sector program manager and team lead at the U.S. Department of State, Bureau of Energy Resources. She is the 2021 winner of the U.S. C3E Government Award,  given to eight women who demonstrate outstanding leadership and accomplishments in clean energy.

Corneille wrote her college thesis on ecofeminism and sustainable development in Costa Rica, and circumstances brought her to question what happens when women challenge authority on questions of conservation and government action. “I have always been interested in environmental conservation,” Corneille explains, “and was drawn to issues of marginalized communities and poverty and how that affects people in different ways. In college, I started to gravitate towards development issues in Latin America and the Caribbean.”

From there, she went to Nicaragua and witnessed, first-hand, how women in poverty-stricken countries are impacted by limited development — how mothers and their children cope without access to basic services, such as electricity and clean water. That experience led her to The Carter Center in Atlanta, Georgia, where she worked on election observations in Latin America and other democracy-strengthening initiatives with current and former heads of state. She saw government’s potential for powerful and enduring impacts on development issues. During graduate school, Corneille interned at the U.S. Department of State, then became a Presidential Management Fellow, and ultimately was invited to apply for an energy position in the Western Hemisphere Affairs Bureau. There, she learned to fully appreciate the complexities of foreign policy and the challenges for countries that depend on one fuel source and are also reliant on one or two countries for their energy supply.

“Renewables became an important way to help these countries have breathing room. It was energy security: diversify your electricity supplies with wind, solar and geothermal, and that helps you withstand any shock, any disruption in supply...The intersection of environment, energy, and economic growth — it underpins everything. If a country doesn't have affordable or reliable power, it's very hard to make good development choices or to attract investment, to attract companies to the country to create jobs… And then you look at climate change and the impacts that some of these smaller countries are already facing," says Corneille.

Corneille has worked tirelessly to bring clean energy to developing countries throughout Asia and Latin America. She works with foreign governments to help find policies and financing mechanisms to develop energy systems that meet their societies’ needs — now and into the future. She leads the Power Sector Program team that manages over $25 million in foreign assistance funding that currently benefits more than 20 foreign electricity market authorities worldwide and has benefited more than 50 foreign governments.

A high point of Corneille’s tenure at the State Department came during the Obama administration’s 2009 Summit of the Americas, a hemispheric event that involved 34 heads of state. Corneille was one of three people working to design and launch the resulting Energy and Climate Partnership of the Americas, a flexible, collaborative mechanism for any government in the region to promote clean energy and climate cooperation. Ten years and two administrations later, the clean energy partnership remains fully engaged and underway. Another memorable experience was in 2016 when Corneille was invited to teach, in Spanish, 100 high-school aged girls from Chile, Peru, Mexico and the United States about energy. Having had an internship focused on Model United Nations (UN), Corneille created a “mashup” clean energy simulation where the girls, grouped into teams or “official delegations,” set time-bound renewable energy and electricity access goals, negotiated cross-border electricity interconnections agreements, and secured financial support from UN agencies and the International Renewable Energy Agency. The clean energy Model UN taught the girls about energy diplomacy and the importance of collaboration and persuasion in building a more sustainable and equitable energy future.