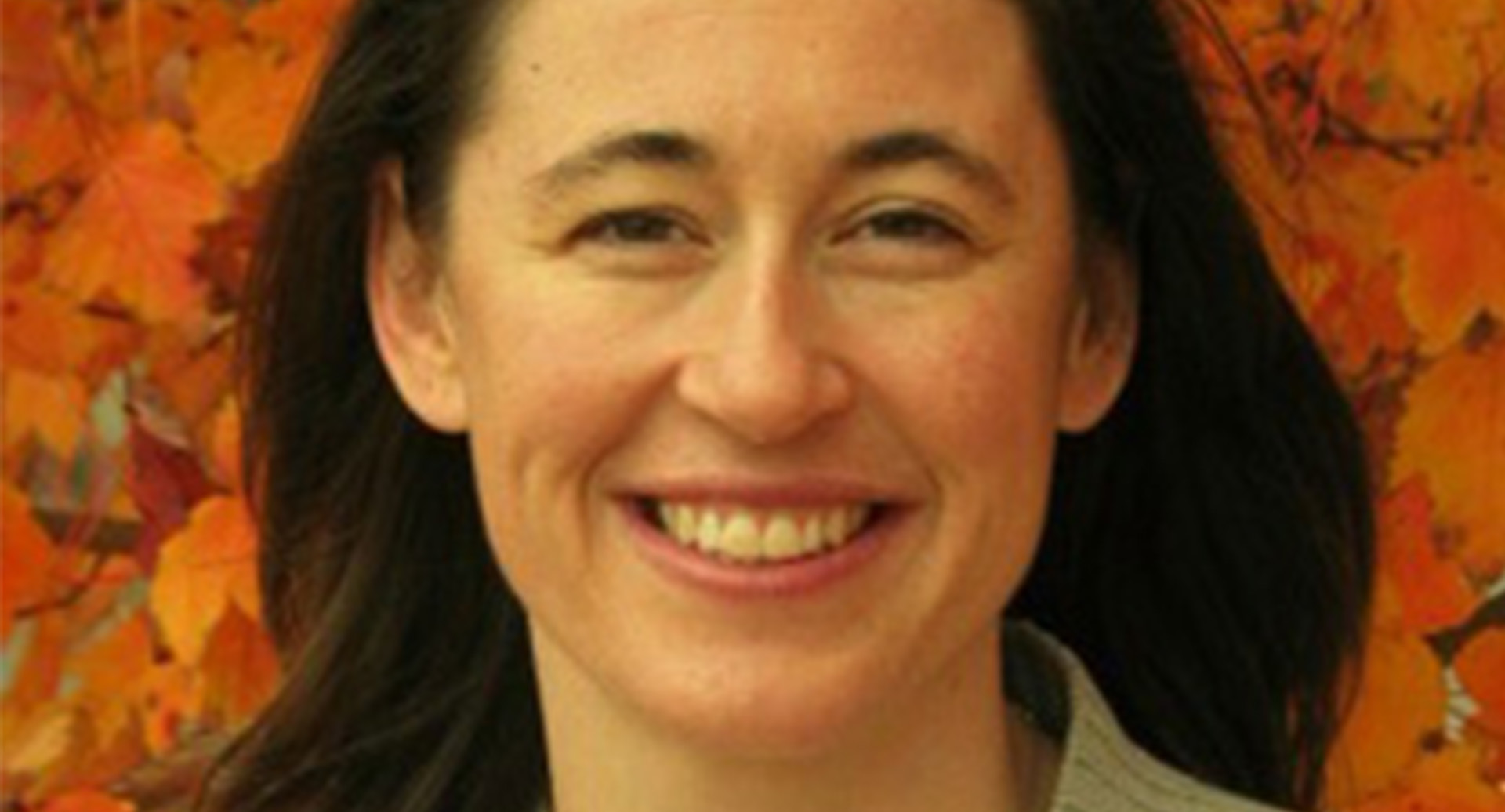 I wouldn’t have guessed the International Affairs would have become such a big part of my life, as I did not intentionally pursue an international career. But somehow it kept following me, and I find myself referring back to school now more than ever, fourteen years later.

My first job after UNH was leading outdoor programs for teens in Boston. The programs were for any public school students, but the teacher who made sure to sign her students up first happened to be a teacher in the Multi-Lingual Department. Thanks to her, I spent several amazing years camping, rock-climbing, and playing with children from Sierra Leone, Albania, Pakistan, Afghanistan, and Thailand. A particular memory is one summer night in the White Mountains, looking up at the stars with the group, while a boy from Pakistan shared what it was like to have an arranged marriage with his two-year-old cousin in England. Through this job, I had to wrestle with many cultural assumptions and questions, some quite emotional. I dealt with young girls who were victims of female genital mutilation, boys with outspoken prejudices carried from their native lands, and children with traumas from fleeing the horrors of war.

In 2002 I changed careers and became a manager of a holistic fitness center, Dahn Yoga, in downtown Boston. I soon learned that most of the members were from other countries. Two of those members enjoyed their involvement with Dahn Yoga so much that they decided to open franchise centers in their home countries: Sweden and Israel.

Now at the headquarters office in Sedona, AZ, I am working with these franchise owners long distance over Skype and mentoring them on how to run a center in their home country. I recently visited Sweden and led a workshop which my former member translated into Swedish, and I plan to visit Israel within the year. I have enjoyed the challenge of working to adapt the workshops to different cultures, and I have learned and shared a lot with other people in the company about intercultural communications issues. I recently applied for my Irish Citizenship (through lineage) and who knows, I could even run my own center in Europe someday.

The advice I would give to a current IA major is to spend your semester abroad in a country whose culture is very different from your own. Learning about my own cultural assumptions has been a great way to know myself better. It’s hard to do that in a familiar cultural environment. I truly believe that getting to know ourselves well and having an open mind puts us on the path of being better stewards of the earth. The IA major at UNH is a great start to doing that.