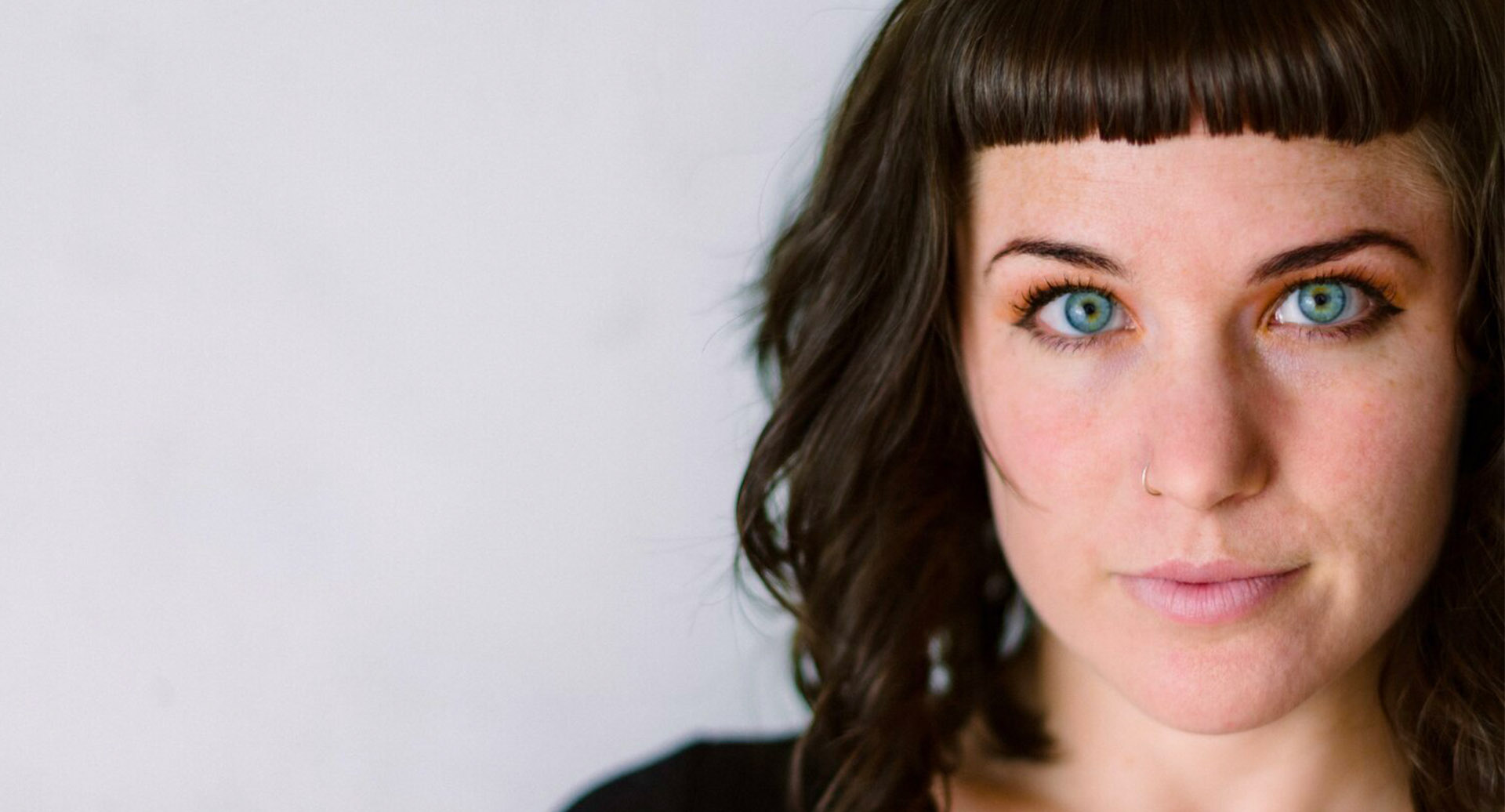 What are you currently doing for work and how did you get to this point?

I am  an archaeologist at the German Archaeological Institute. I've been an extremely vocal supporter of an education in philosophy since I roamed the halls of Ham Smith and my life's trajectory post-Ham Smith has only compounded my belief in the benefits of philosophy. In addition to pursuing my M.A. in prehistoric archaeology at the Freie Universität in Berlin, Germany, I have spent the last 4ish years working on a project based in southern Romania excavating a Late Neolithic/Copper Age settlement mound (project details are here, but in German) and am expecting my first solo contribution to the project to be published in a volume of collected works around this time next year. I've also spent a few years working as a research assistant on a digital humanities project in the History of Science Department at the Humboldt University in Berlin, occasionally doing work for the Einstein Ethics Group, who host a bi-annual workshop on various facets of ethics and morality. Additionally, I've been working as a freelance editor/translator for academic articles, manuscripts and project proposals, which have nearly all been published or granted funding. As a result, I am now the unofficial "main" English language editor for the Prähistorische Zeitschrift. Philosophy has proven an absolutely indespensible component of my academic achievements thus far, as well as -- weirdly -- one of the most conducive networking tools. A lot of the correction/translation work I do involves consultation with other archaeologists about potentially problematic or philosophically-laden terms that they use in their work, or simply just offering another critical eye. I have written and presented on the social and ideological implications of the use of ancient DNA (a very sexy topic in archaeology at the moment) to designate a cultural group with regard to their identity vs. material culture, and the foundational theme of my current archaeological project involves investigating the earliest material indicators of social inequality in the Lower Danube region during the Copper Age. Because archaeology as a discipline involves virtually every aspect of human life, it is imperative that I be able to engage critically with the material -- both physical and literary -- in order to explore and expose new areas of research, particularly during a time when colonial methodologies are becoming increasingly obsolete.

As I mentioned, I could not have even dreamed of achieving any academic success without first knowing the ropes. The faculty in the Philosophy Department equipped me with the critical and academic skills necessary to pursue my childhood dream of archaeology, but they also did something that I don't believe many other departments would have been able to do as vehemently: they encouraged my passion for engaging with the subject and helped me pursue it in every avenue. This is an element that I have yet to see paralleled by any educator or colleague since my time at UNH and it is perhaps the most precious and meaningful gift I could have ever received from my professors.

There was no one particular course that influenced me more than another, but they each built upon each other so that each course became more exciting as time went on, because I was taught how to correctly engage with the material. Each professor is dear to me, but my time with Charlotte Witt, Bill de Vries, Nick Smith, Jen Armstrong, Val Dusek and Paul McNamara stands out the most. A group of more genuinely lovely and intelligent faculty cannot be found anywhere else.