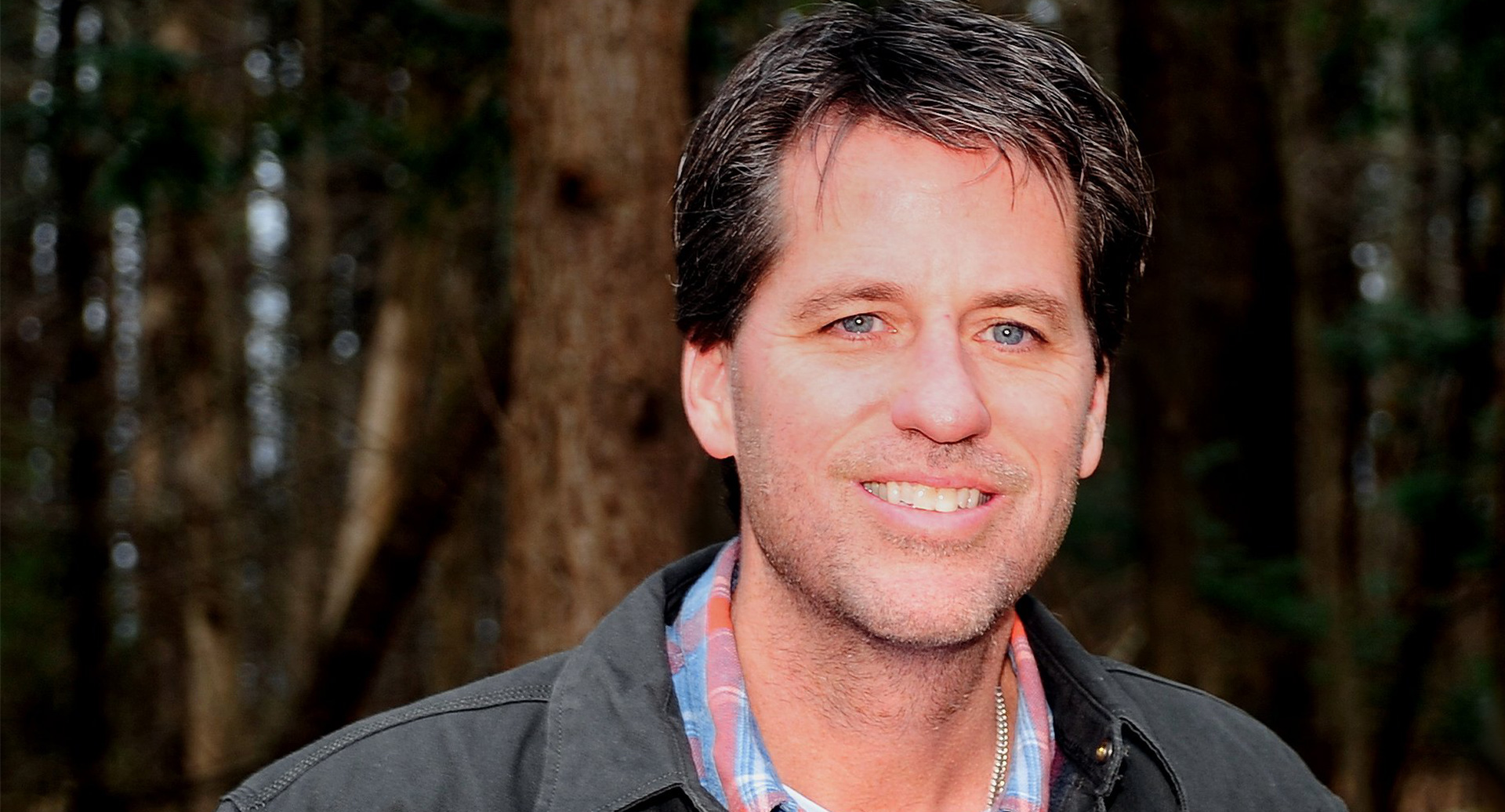 Describe what you are currently doing for work and your path.

After graduating from UNH in 1990, I started an apparel business, Coed Sportswear. The business purchased the trademark for Coed Naked, and Coed Naked would become arguably the greatest selling and most recognized t-shirt in the country. Coed Naked t-shirts became part of the culture in America in the early 1990’s. The t-shirts dominated the beaches from Maine to Florida, college campuses from UNH to USC, and malls throughout the country. In 1995, Coed Naked reached its pinnacle when my business partner and I won The Young Entrepreneur of the Year Award which was celebrated in May at a White House ceremony with President Bill Clinton. We were on pace that year to top $50 million in sales. However, the Coed Naked craze fell apart shortly there after. Today, Coed Sportswear partners with major U.S. Brands including Reebok, Adidas, New Balance, TB12, Bauer and others, providing them with their apparel needs including sourcing, decorating and re-branding. The company has also recently relaunched Coed Naked. Coed has been in business for over 32 years.

How did your education prepare you for life after college?

Professor David Long was instrumental in me becoming a history major. I did not enjoy history in high school, but after I took a required course with David Long I was sold. As a result I took more and more history classes and finally declared ed it my major. David Long, and many of the UNH professors I had, made history incredibly interesting and, as I previously stated, it allowed me to improve my ability to read, write and speak.

I have recently published a book on my entire business experience called "The Coed Naked Truth and the Triumphs and Pitfalls of Owning a Small Business." I think the book is an interesting read about the history of Coed Naked and its crazy ride, but it is also a great read for small business owners and entrepreneurs. The Coed Sportswear story over 32 years is about incredible early success followed by years of trying to survive and find business models that work in changing business climates. The book is available at the Coed Naked website and on Amazon.