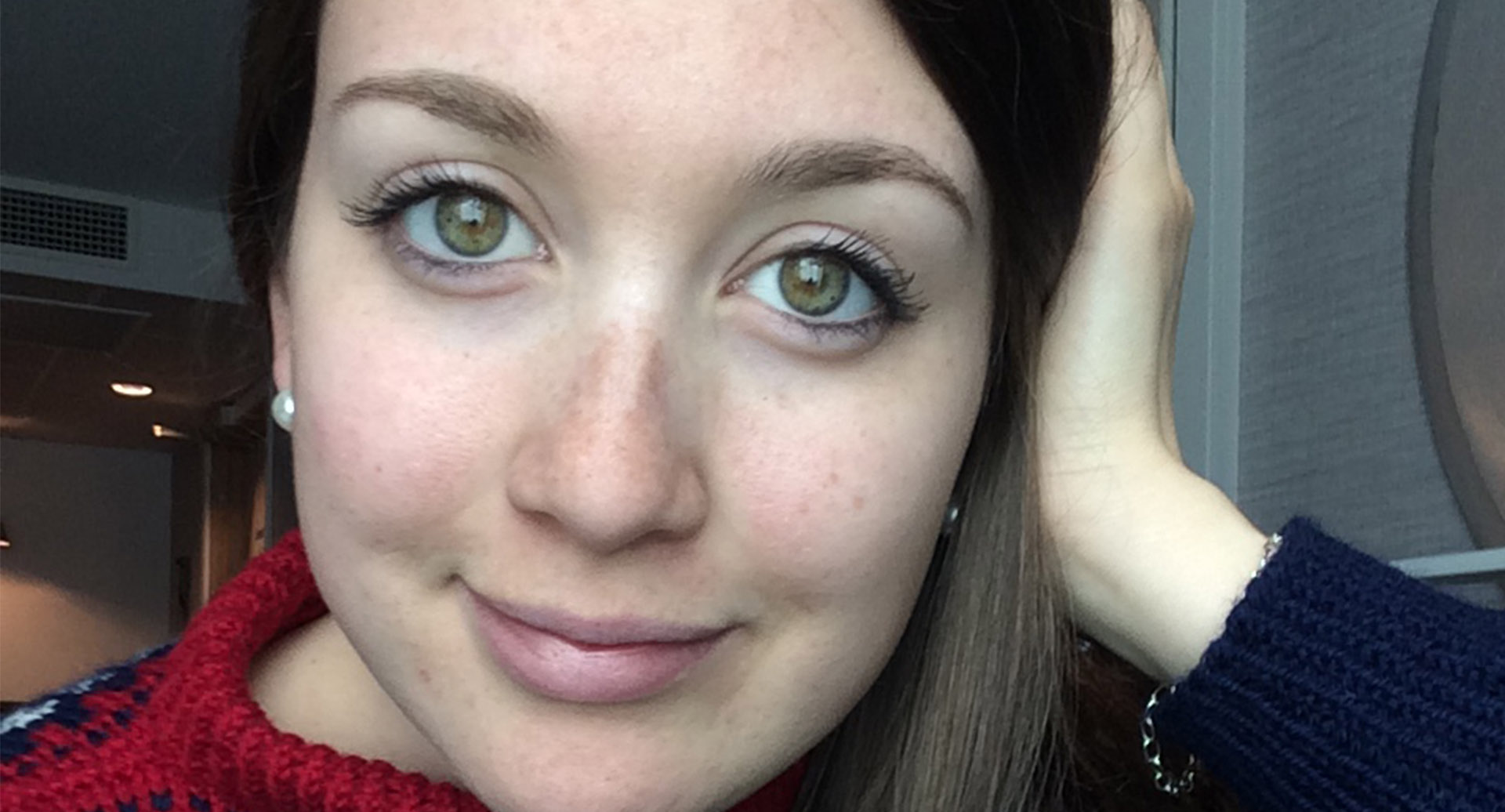 What are you currently doing for work and how did you get to this point?

Waking up every day for an 08:00 a.m. foreign language class your freshman year is hard. Having to go to another foreign language class immediately afterwards? Nuts. Making the decision to double major in two completely new-to-me languages right out of the gate cemented a work ethic in me that not only got me through five years of education but has accompanied me throughout my career. It is what makes me able to rely on myself as a business owner now.  The amount and quality of work expected of you in both these degrees is such that people are instantly impressed by them - interviewers, dates, partners' parents, presidents, you name it.

During the four years I spent at UNH, I lived in Murkland Hall (from '10 to '14, both the Russian and Classics departments were located there as part of LLC). Not only did I attend classes there, I also worked for the LLC department, giving me invaluable time with what is the department's true gem: its professors. During my time there, I had tea-talks with Katya Burvikova, in-depth literary discussions with Aleksa Fleszar, mapped out life decisions with Arna Bronstein, debated everything and anything with Stephen Trzaskoma, declined Greek paradigms over and over with Richard Clairmont, and laughed at the endless witticisms of Stephen Brunet. These professors shaped my life and career path each in their own way and I'm certain I wouldn't be who I am or where I am today without them.

You don't have to stay in a degree that makes you unhappy just because you've started paying for it. Also, UNH is particularly incredibly expensive and if you go out of the U.S. for your M.A., it is significantly less so. *nudge*

Study abroad and read a lot. Reading is invaluable when it comes to language learning because the more you understand of the culture, the easier the language is to comprehend.