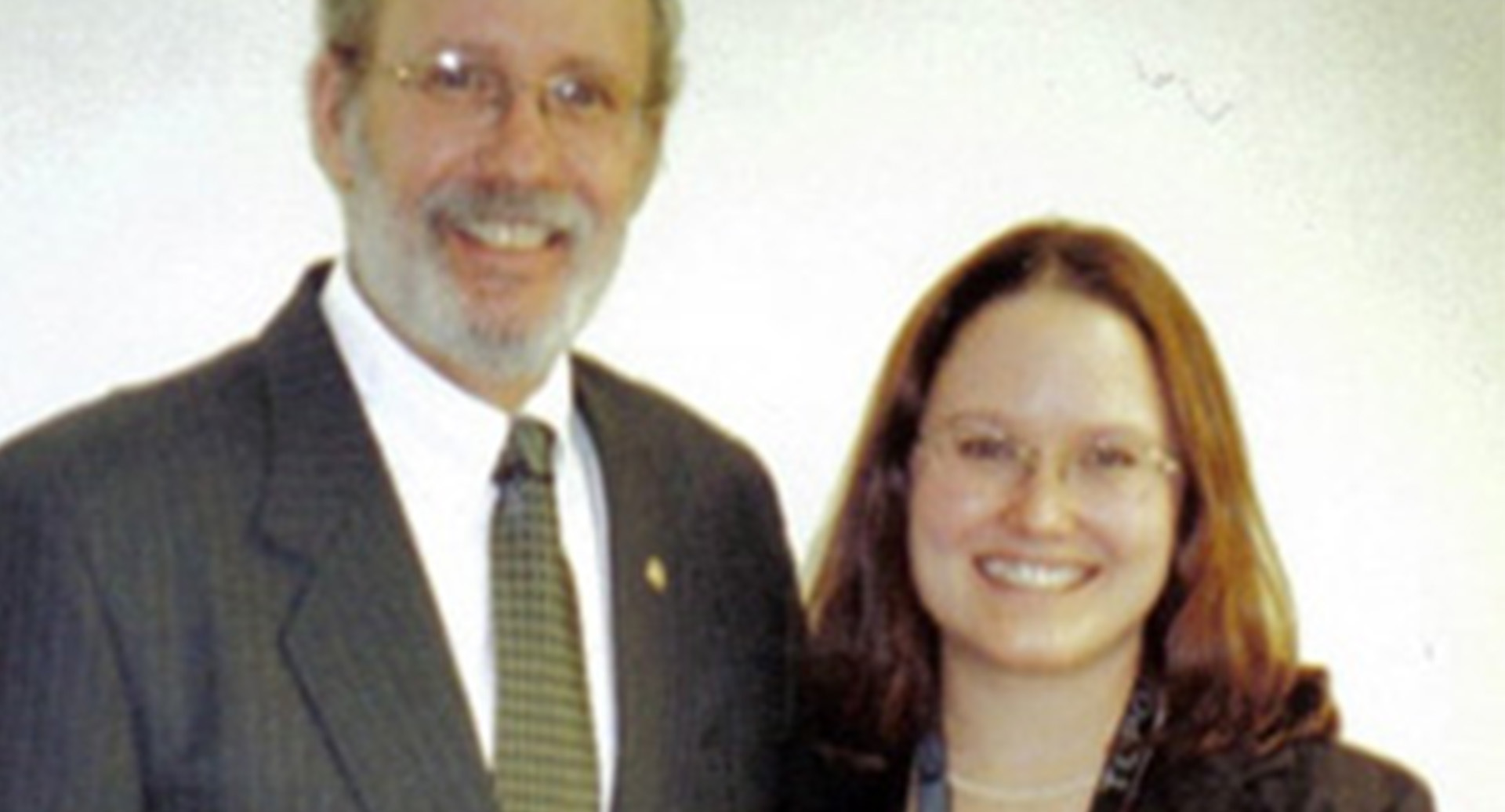 Greetings from Washington, DC! After graduating from UNH in 2001, I planned to move to Washington, DC straightaway to being my career. The 11 September terrorist attacks shifted my focus towards global security. The aftermath of the attacks led to my decision to enroll in graduate school. I entered a dual Master’s degree program at The Catholic University of America (CUA) in Washington, DC. My coursework was in international affairs (IA) and world politics, with a heavy concentration in security studies (homeland security, national security and intelligence). I graduated in January 2005.

After graduating from CUA, I accepted a position with the Department of Homeland Security (DHS) Office of Inspector General. My undergraduate and graduate degrees in international affairs helped me to keep an open mind when analyzing DHS programs and agencies in order to make them more efficient in their mission to protect the homeland. In addition, my knowledge helped during several program reviews involving overseas DHS offices or offices which routinely work with foreign entities, especially during a 2006 trip to Cuba.

While an inspector in the Department of Homeland Security, a project I had worked on received the highest award in the Inspector General community—the Presidential Council on Integrity and Efficiency Award for Excellence in 2006. The project reviewed Federal Emergency Management Agency (FEMA)'s response to Hurricane Katrina and was very influential in deciding how to restructure and fund FEMA.

After winning the award, I decided to move to the private sector. The private sector afforded more flexibility than government, allowing me to work in a variety of different areas. In 2007, I accepted a position with BearingPoint Management and Technology Consultants in its Intelligence Sector. I was hired based on my expertise in international affairs (specifically my year abroad), intelligence and homeland security. I immediately began providing various consulting services to BearingPoint’s clients within the Intelligence Community.

In 2010, I moved to a much smaller consulting firm, but have remained within the Intelligence Community.  After almost three years of fast-paced and demanding analysis work, I returned to my consulting roots with my current firm, Pathoras Corporation.  My current work is transformative and high-profile, but I love it. I believe strongly in the mission of the Intelligence Community, respect the dangerous but necessary work they do and am proud to serve alongside them.

I continue to travel and learn more about the world around me. Since graduating from UNH, I have traveled to Korea, China, Cuba and Costa Rica.  I finally returned to France in 2010, followed by trips to Germany in 2011 and 2012.

For me, IA is all about being open-minded and understanding everything around you. However, it is very easy in IA to get yourself "pigeon-holed" into one specialty and stay there for the rest of your career. That works for some people. As you can see, I explored beyond the "traditional" IA careers and now my knowledge base involves three separate areas. These areas provide me with infinitely more professional opportunities than "traditional" IA careers. The education I received from CIE has opened so many doors for me. I have mentored many students from CIE over the years and my best advice for current IA majors is not to limit yourself and do something you love.