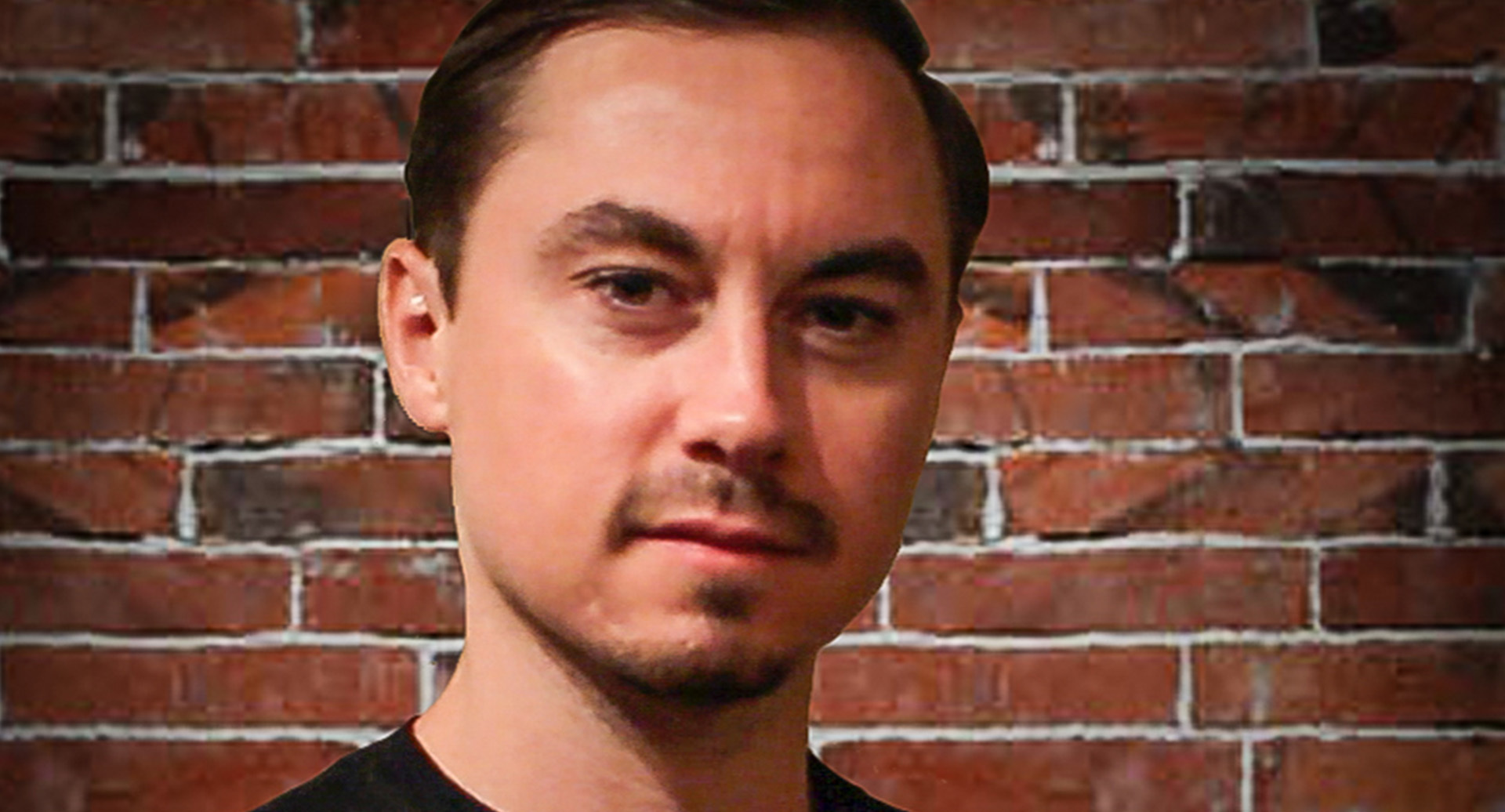 One year out of college, I was midway through UNH’s liberal studies program, which is basically a master’s degree in liberal arts. I’d had such an impactful junior and senior year in the communication program that I decided to continue my education and work independently with Josh Meyrowitz and Michael Albrecht of UNH’s Department of Communication, as well as Rob Haskins from the Department of Music. During the liberal studies program, I applied a media theory framework to scholarship on popular music, and examined trends in digital media that were both liberating and constraining contemporary musicians.

Five years out of college, in 2014, I was working with a tech startup in the Nashua, N.H., area focused on photography. I was the first hire on the business end of the team, working directly with the company’s CEO. At this time, the company was getting acquired and I was laying groundwork with a venture capital firm to have my own startup idea funded. This happened at the end of 2014.

Now, my startup is nearly two and a half years old. I’m happy to share that we’ve made incredible progress and are growing quickly, but the journey has been filled with ups and downs. My co-founder and I spent two years in the video and marketing spaces trying to succeed with our first product, a live-video platform, but in June 2016 we looked at the market and made a hard pivot to a SaaS (software as a service) model and rebranded the company to InfluenceLogic. Our investors were weary, I was afraid, but all signs and data pointed to this decision. Now, 8 months later, I can share that this was absolutely the right decision. We’re flourishing, we’re cash-flow positive, and we’re growing quickly. Perhaps even more exciting for UNH, is that my tech startup is oddly similar to the framework I outlined in my master’s thesis 5 years ago. I know of no better indicator of liberal arts’ value than experiencing my own story unfold firsthand. It’s been a remarkable journey.

In what ways has your UNH liberal arts education helped you get where you are today?

My liberal arts education has helped me in two distinct ways.

First, the program literally taught me how to think critically. And I’m not talking about thinking critically about textbook math problems, I’m talking critically about macro-level trends, about our socioeconomic climate, about the opportunity we have in our lives to change the world for the better.

The second distinct way is that, after I graduated from UNH, I had learned that in education, you really do get what you put in. Fortunately, I’ve carried that work ethic with me since. It was that worth ethic, the willingness to keep your head down and put in the work, that got me to wake up at 4 a.m. and produce a morning talk radio show to pay the bills. It gave me the intelligence to keep working at the grocery store at night to save money so that one day I could move out west and build my own company from the ground up. Some of my peers at UNH never learned this lesson, because they never put in the time. I remember when we were graduating in 2009, some students looked around at each other and asked, “what are we supposed to do now?” I was pretty much in the same boat, but fortunately, I always had a direction that compelled me, even though I was never certain where that path would end.