On Medieval Literature and Teaching 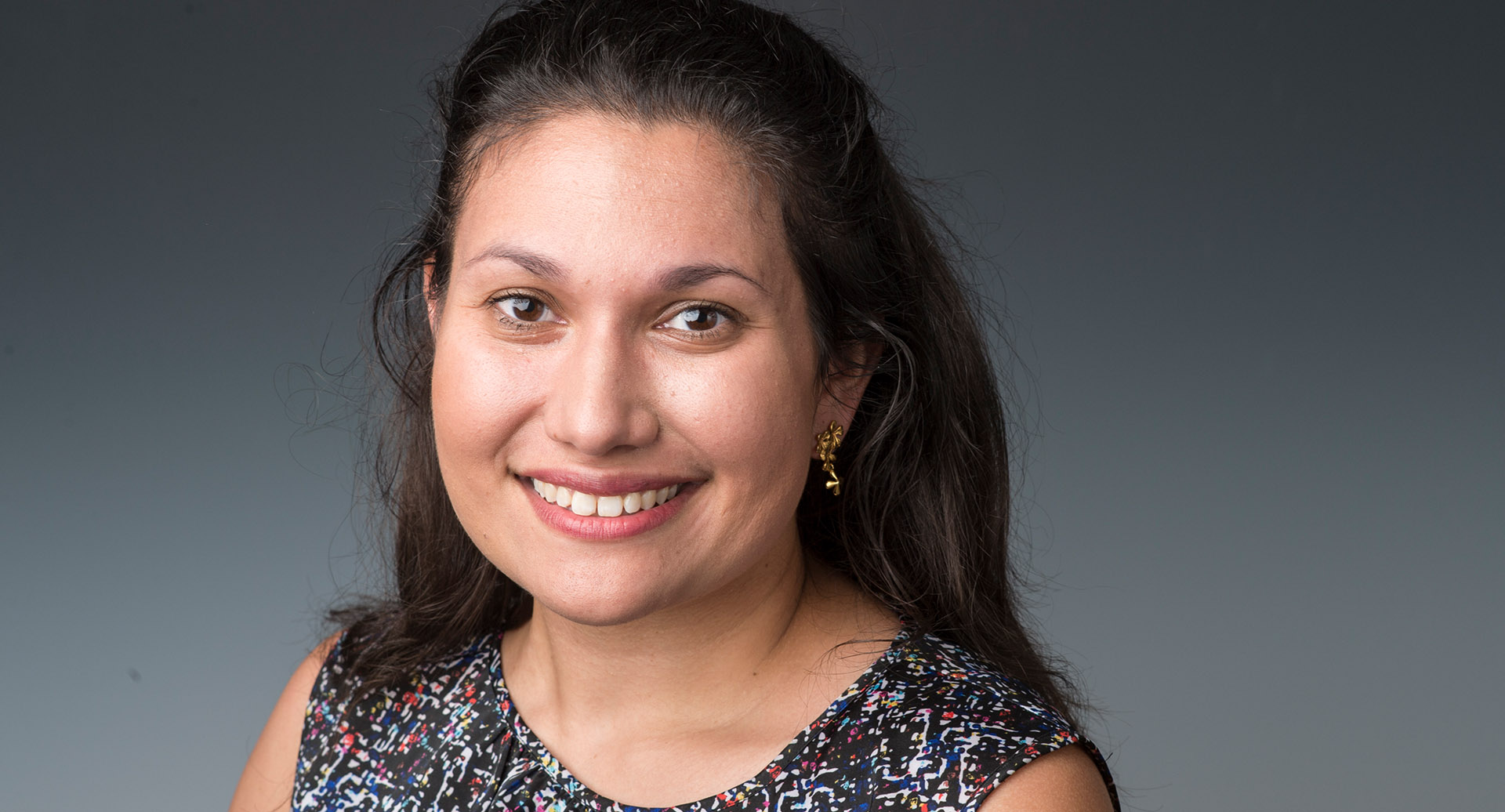 Professor Samantha Seal, author of "Father Chaucer: Generating Authority in The Canterbury Tales," published this year by Oxford University Press, begins writing and researching, with the help of a fellowship year funded by American Council of Learned Scholars, her second book, "Chaucerian Dynasty: The Father of English Poetry and His Family." She explains:

It’s the first-ever biography of the Chaucer and de la Pole families, the descendants of the poet, Geoffrey Chaucer. Although Chaucer himself was born to a common London family, his poetry and court connections allowed him to launch his son into Parliament and turn his granddaughter into a duchess. My book tells the story of how the Chaucer family drew closer and closer to the British throne throughout the fifteenth-century (a Chaucer descendent becomes the heir to the crown!), before disaster struck with the triumph of Henry Tudor at Bosworth Field, and they became exiles and rebels on the European continent.

It’s some really fun history — lots of murders and plotting, romance, intrigue and even pirates! But I’m really hoping that my book also demonstrates how we can never really talk about the genius of one man alone; lots and lots of people help to build the status of a single author by reading, commissioning and promoting his work. In Chaucer’s case, many of those people were the ones who were tied to him by blood, and who thus saw a real advantage in exploiting the memory of their famous poetic ancestor. In that sense, I argue, we should talk not only about the importance of Geoffrey Chaucer as a poet, but also about the Chaucer family’s importance as a literary dynasty at the end of the Middle Ages.

This is my second book on Chaucer, and I think there are many reasons why our English majors should read about him! For one thing, Chaucer has historically been one of the foundational figures of the English literary canon, and his memory has been closely associated with trends of English nationalism, imperialism and racial exclusion. Therefore, as we continue to decolonize and diversify the canon, I think it’s crucial to study Chaucer and debunk many of the misuses to which his poetry has been put. For one example, my book argues that the Chaucer family didn’t die out at all; they simply became French after a few decades on the continent! The study of Chaucer and of the Middle Ages as a whole is much more about the study of a transnational, global world than we’ve ever really acknowledged, and I hope that my new book contributes to that crucial scholarly revision.

I teach classes on Chaucer at UNH, and I’m definitely looking forward to sharing what I learn this year with my students! However, I think the kinds of arguments that I’m making in the book — about authorship, literary community and the global nature of English identity — can be applied to all my classes. When I teach the digital humanities, in particular, I emphasize the tension between the collection of data and its analysis. Digital tools offer us so many opportunities to collect and structure ever more endless amounts of information. But the study of literature teaches us how to interpret that data, how to pick through the minutiae and recognize what’s important, what’s the story. I’m so looking forward to figuring out how to tell the Chaucer family’s stories, and I’m even more excited about getting back in the classroom next year to share the storytelling process with my students.